It’s true you know. You’ll look thinner. Yet, I fought it for years. Living in Texas, I was not a fan of jackets. We live primarily in heat and I would do anything to remain cool. I pondered what Stacy & Clinton on WHAT NOT TO WEAR were saying when they talked about everything a great jacket would accomplish. But it took going shopping and trying them on….I can remember standing amazed in front of the dressing room mirror.

I really did look thinner! Without doing anything….I looked thinner! It doesn’t work with all jackets…they must have a great fit…seaming…great structure. Length of the jacket often makes a difference on how it fits a certain body. Sometimes the longer, boyfriend jacket will actually pile on the pounds. After going through my revelation with jackets, I now own many of them….assorted colors…and different weights of fabrics. Now a staple in my wardrobe….I consider them a MUST HAVE! 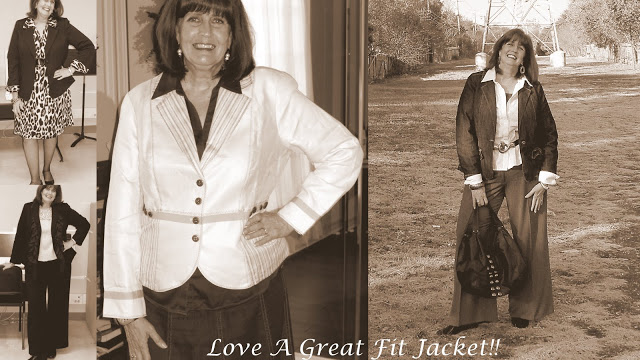 BTW….DIET UPDATE….It is not easy…I will not lie. But, after three days I have stayed true to the diet. I now know if you take a 40 calorie slice of Nature’s Own Wheat Bread, spray it with I Can’t Believe It’s Not Butter, sprinkle with Stevia and Cinnamon….you can make a decent Cinnamon Toast for breakfast. In three days, I have lost 2 pounds!! But, I am really, really hungry and drowning in water! Gigi has done this diet off and on for several months and she says to hang in there! She assures me the “hungrys” go away!! She looks fabulous and thank goodness I have her!

American Women fell in love with the blazer and menswear when Diane Keaton Played in Annie Hall: 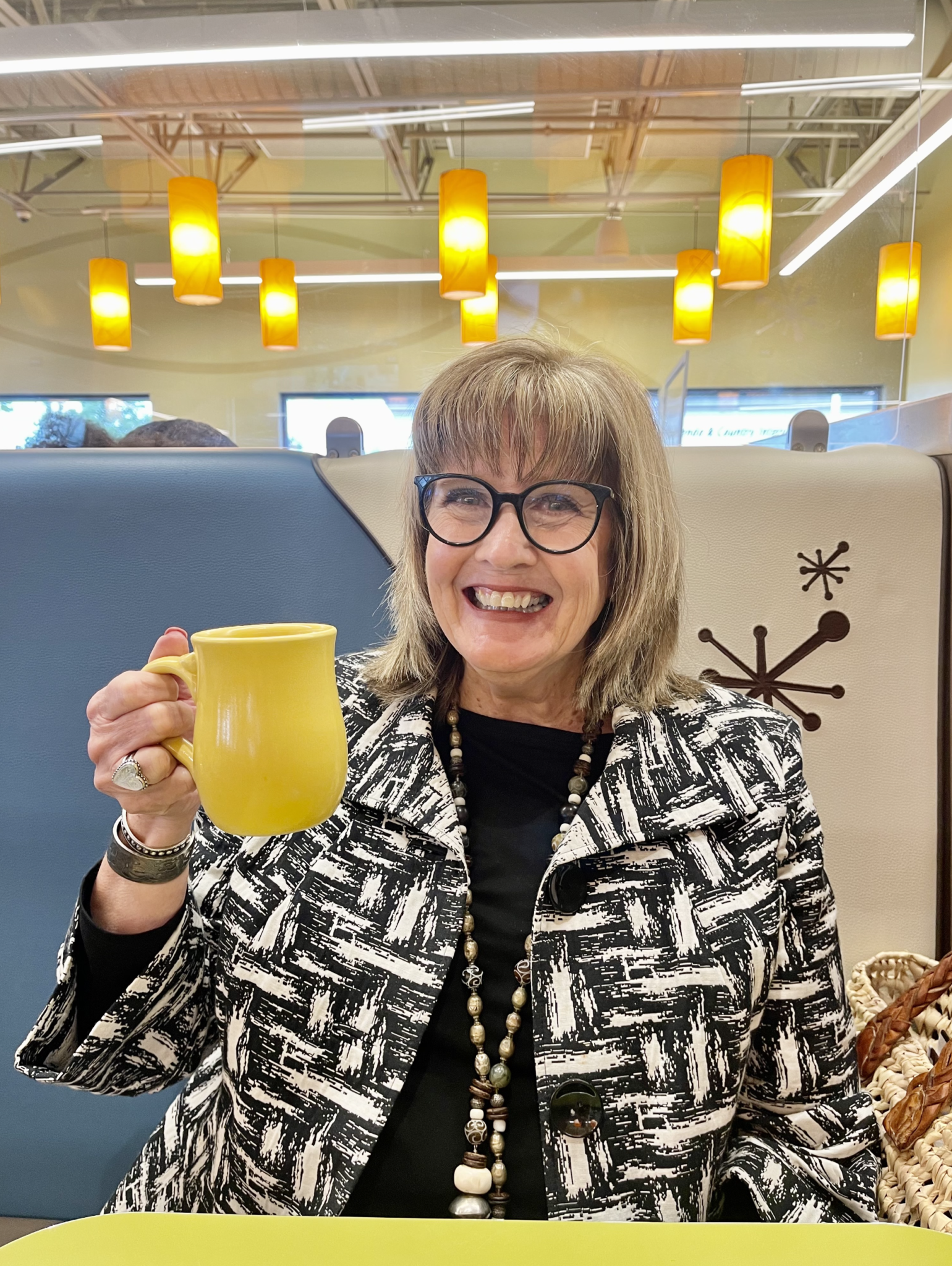 Shopping @goodwillsa is so much fun!! This outfit