IF YOU COULD OPEN A DEPARTMENT STORE…..

Tom Van Riper, Forbes.com, identified this week five retailers struggling and fighting the good fight to stay alive. Here are a few of the highlights from the article:
“As retailers crawl out of the worst recession in decades, many realize that they overbuilt and have too many stores. Declining sales have forced several chains to pare down their number of outlets and, in some cases, file for bankruptcy.U.S. chains announced roughly 3,000 store closings in 2011, down from the 5,000-plus announced in 2010, according to Retail Traffic, a trade publication that tracks retail real-estate trends. One result is that the nation’s malls and shopping centers are reporting near-record vacancy rates as anchor tenants retrench.

And while the job market is improving and consumer credit is easier to get, a renewed spike in store closings can’t be ruled out in 2012, according to Retail Traffic. Especially vulnerable are consumer electronics chains, which are under intense price pressure from Wal-Mart Stores (WMT) and don’t have many hot new products coming to market. Meantime, store openings will likely come from discounters like Family Dollar Stores (FDO), Dollar Tree (DLTR) and Wal-Mart.”

By now you should know that I am fascinated with fashion retail and being a part of a healthy, productive conversation to help retailers stay alive. 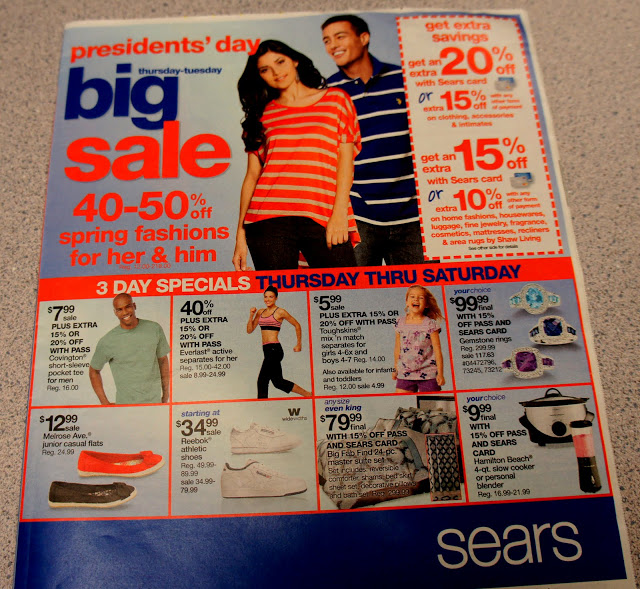 So, I ask…..if you were to open your own department store, what would it look like?? How would it be different? How would you “fashion” it to survive?

Let’s give them some advice….you are a perfect focus group!!

Such a great day on my blog!! Not only is it @nati

Happy Monday!! I am on the blog today discussing f

Happy Sunday! I am celebrating the colors of fall

This fall I am loving wearing my Twisted Wire Hook

Loving fall even more this year!! What are you doi

On the blog today, our successful shopping trip @l