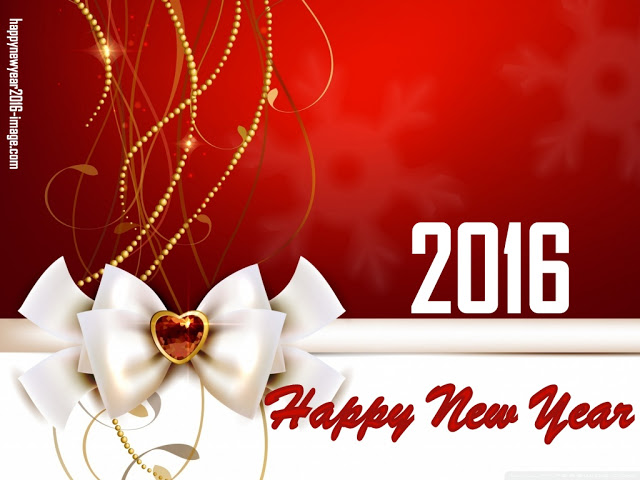 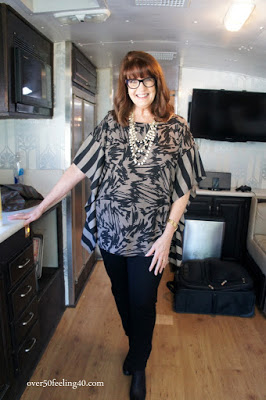 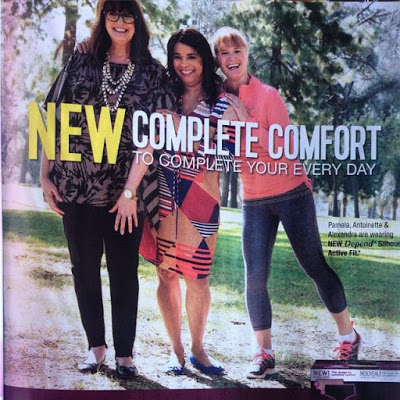 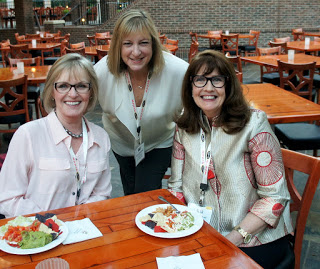 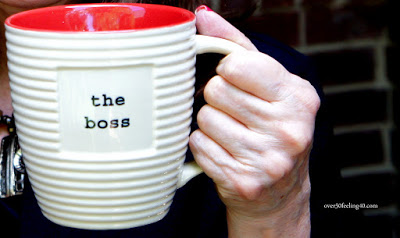 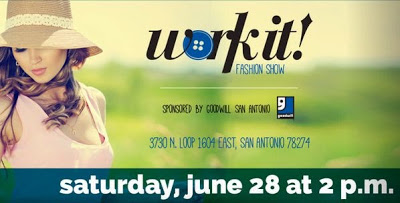 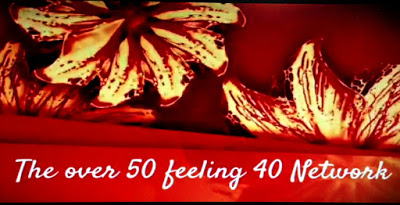 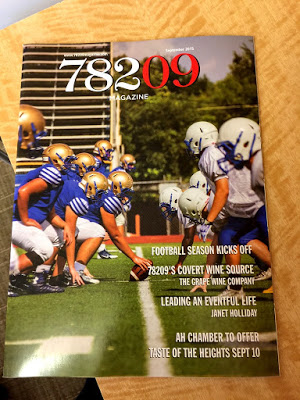 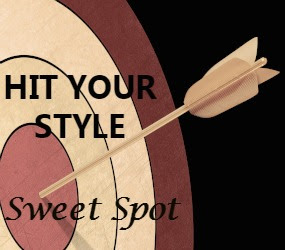 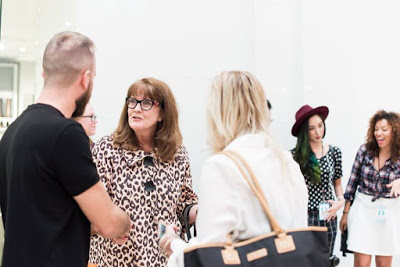 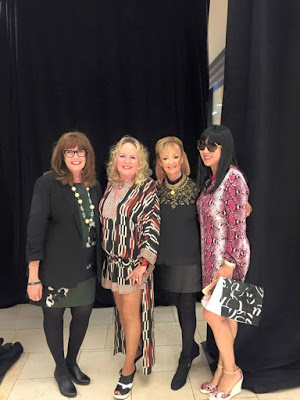 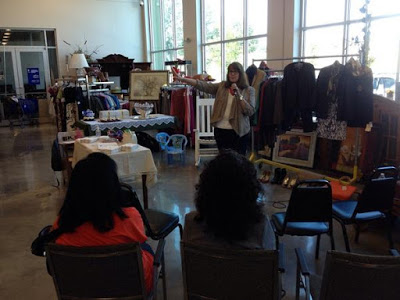 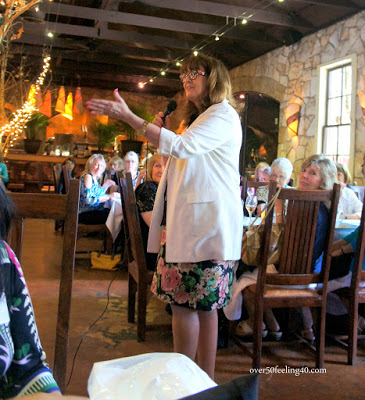 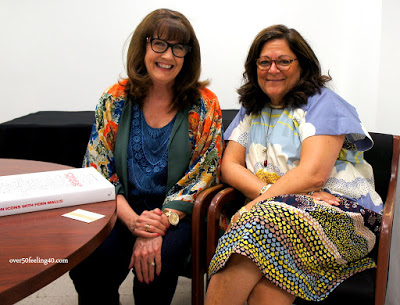 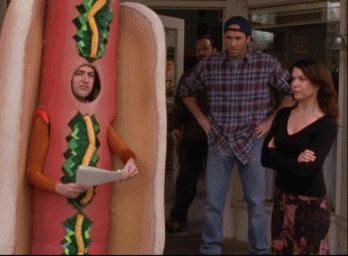 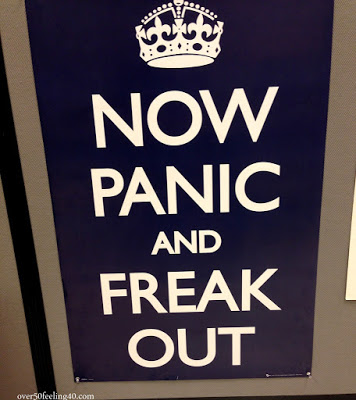 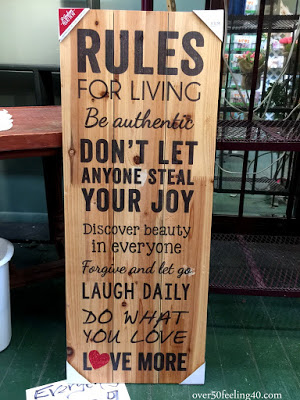 Time for Happy Hour! End your week with the creati

Thank you to the great staff @oakhavenmassage on B

Talk about a wonderful surprise...I ate for the fi

Happy Tuesday! I am on the blog today discussing h