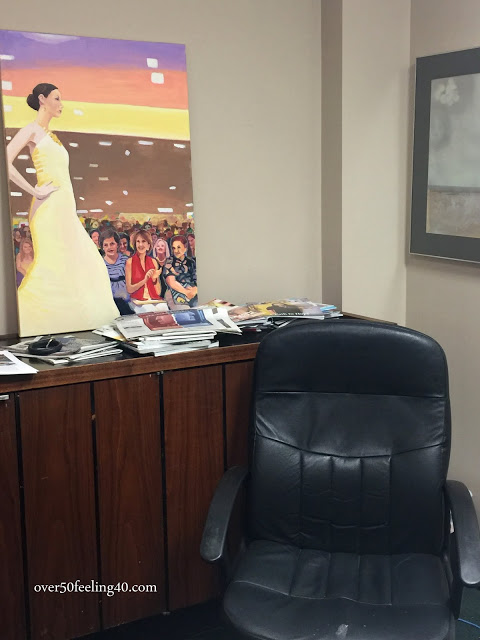 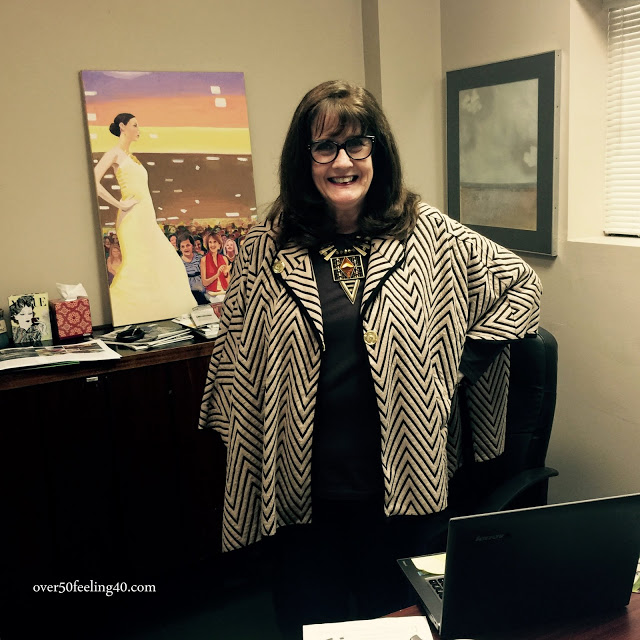 Mr. B has been shopping espresso makers and finall

I am a huge fan of serum foundations and just disc