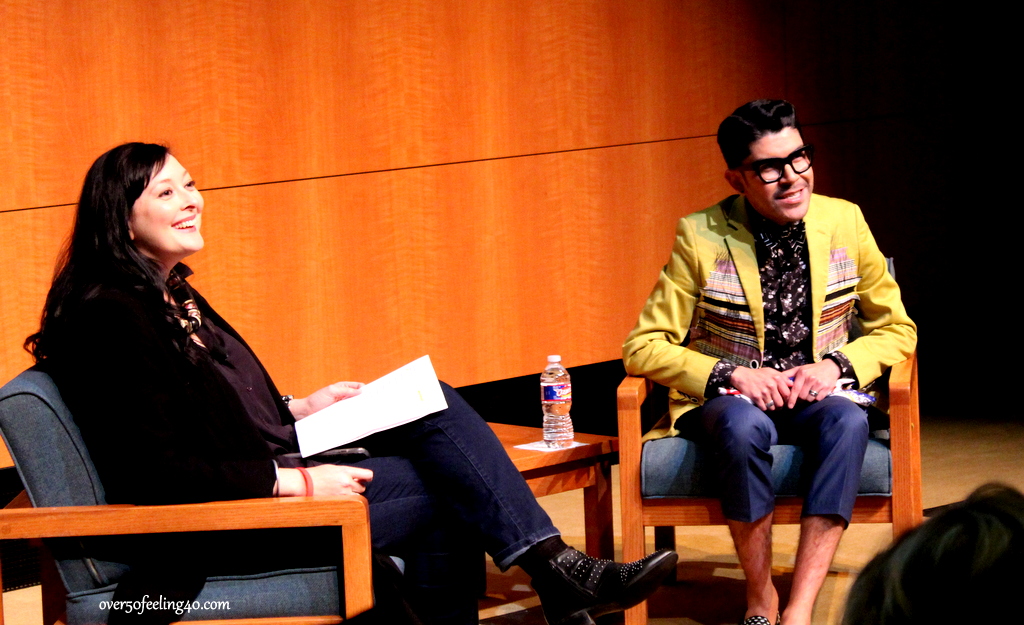 Fashion Designer, Mondo Guerra, has been a fan favorite ever since he got “the shaft” on Project Runway Season 8, and was the runner-up.  Over all 16 seasons of the show, that has been by far the most controversial decision by the judges. Of course, if you are on “Team Gretchen,” who won the competition that season, you do not feel like it was unfair.  This past week, Mondo spoke at our San Antonio McNay Art Institute and gave a little background information. 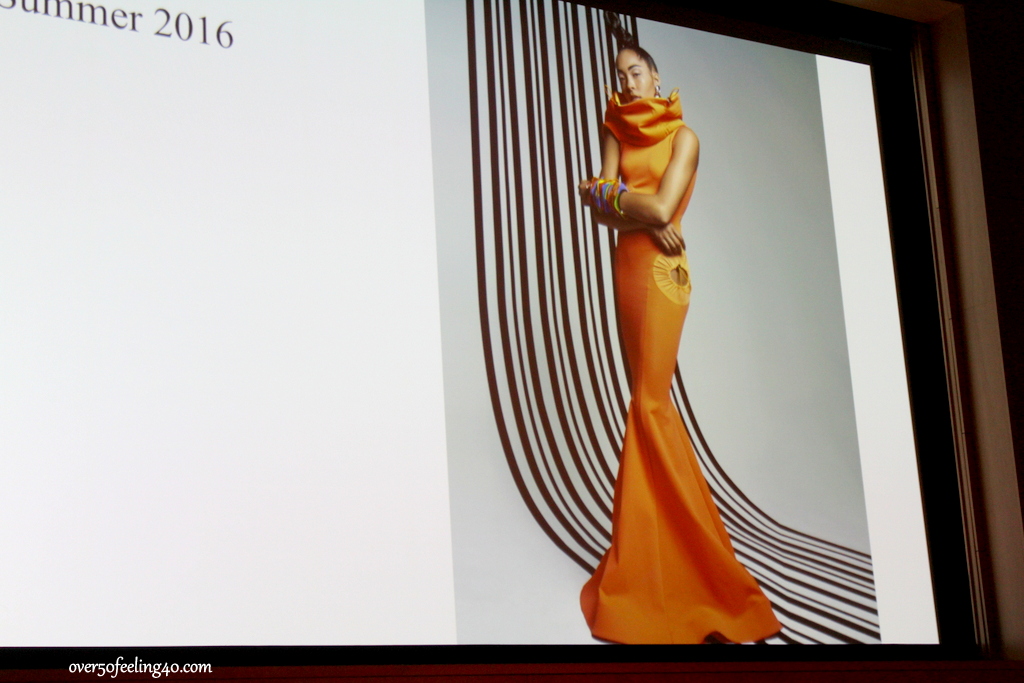 I attended as a member of the local, San Antonio Fashion Group International (FGI), and as a member of “Team Mondo.”  I have always believed him to be very talented.  He said it actually took the judges 7 hours to make the decision, and he and Gretchen were put “on ice” for that entire time.  “On ice” in the reality show world means you sit and wait and are not allowed to speak one word.  He began to suffer a panic attack at hour 6!  The event was well attended by all ages.  You can see how the fan base spans over several generations. 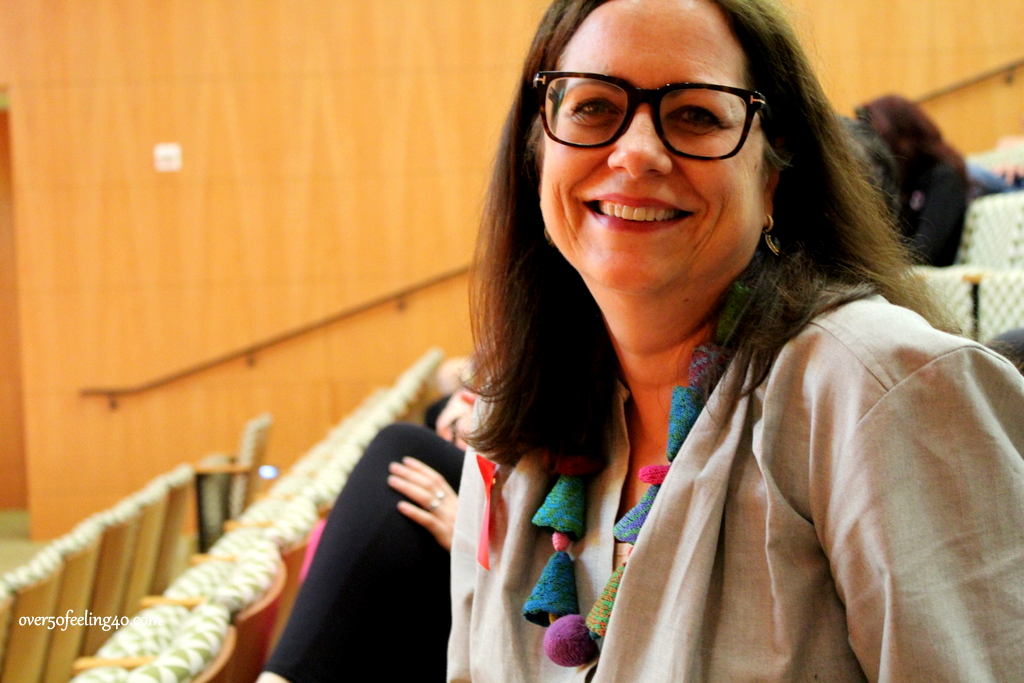 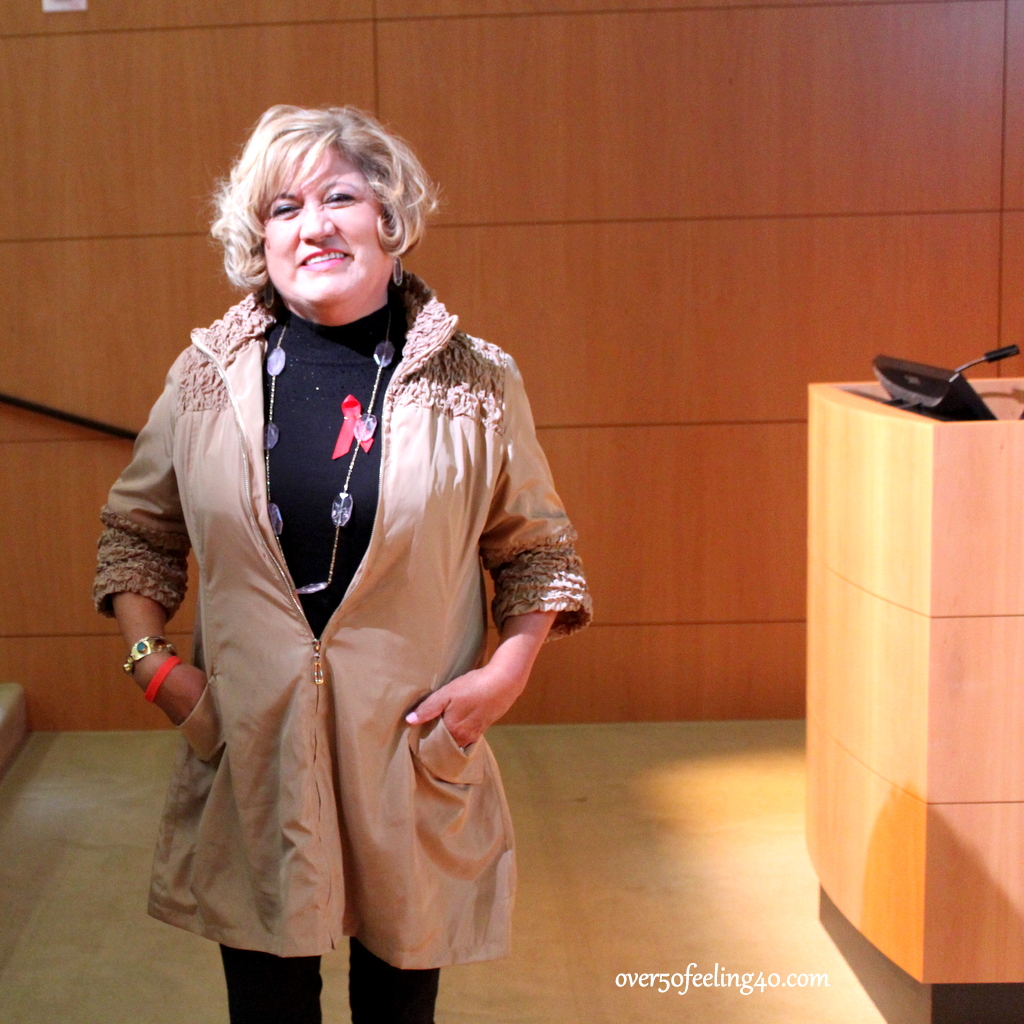 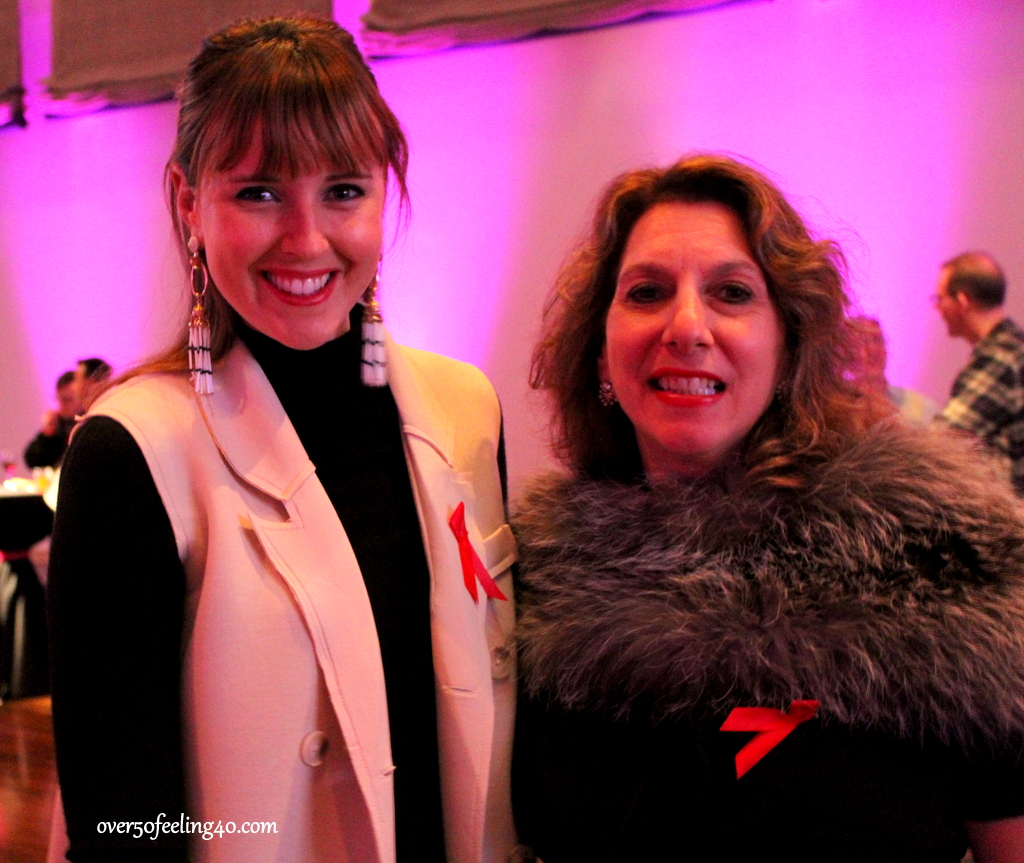 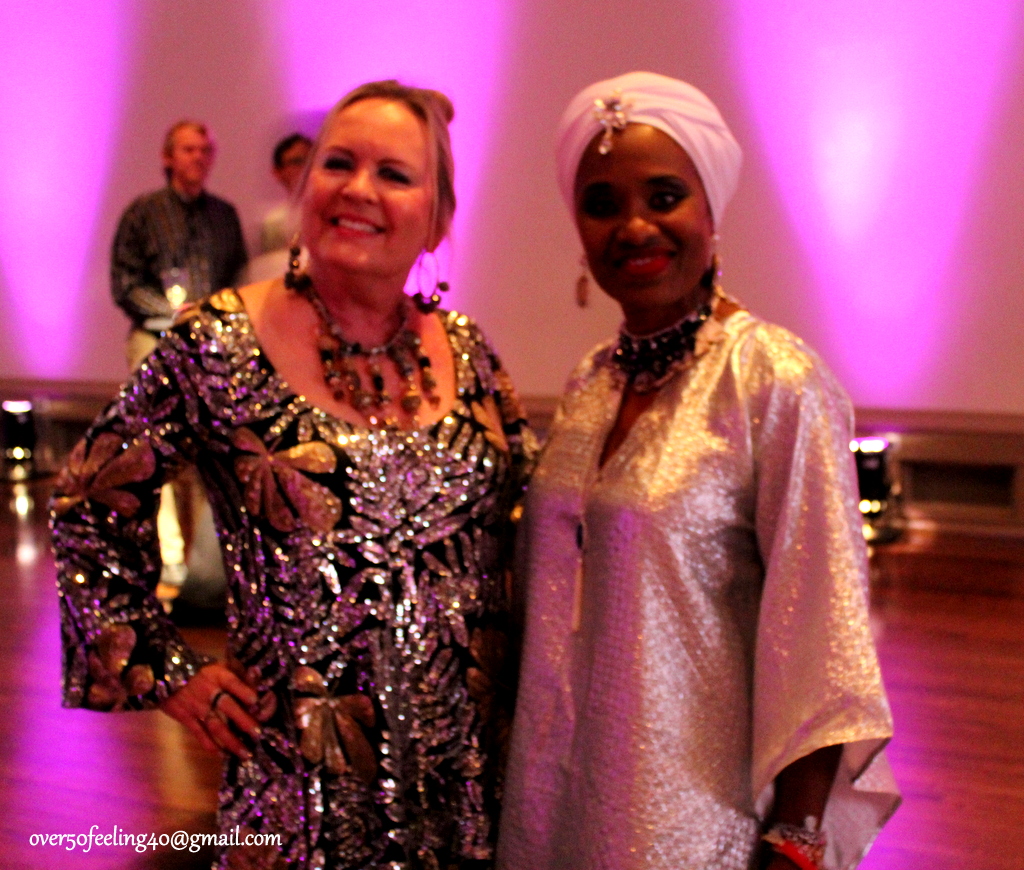 Our local over 50 ladies looked fabulous and enjoyed the lecture and then the reception for Mondo afterwards.  What else were takeaways?  Well, apparently Tim Gunn always sits in an old metal folding chair in order to protect his perfect posture….a tip he learned from his mother.  Mondo’s next collection may be specifically for women like his mother…small Hispanic women.  He was in the right place to tease that idea…San Antonio would love it!

It was a fun night with some wonderful people!!

What have you been up to lately??