News for Women of A Certain Age 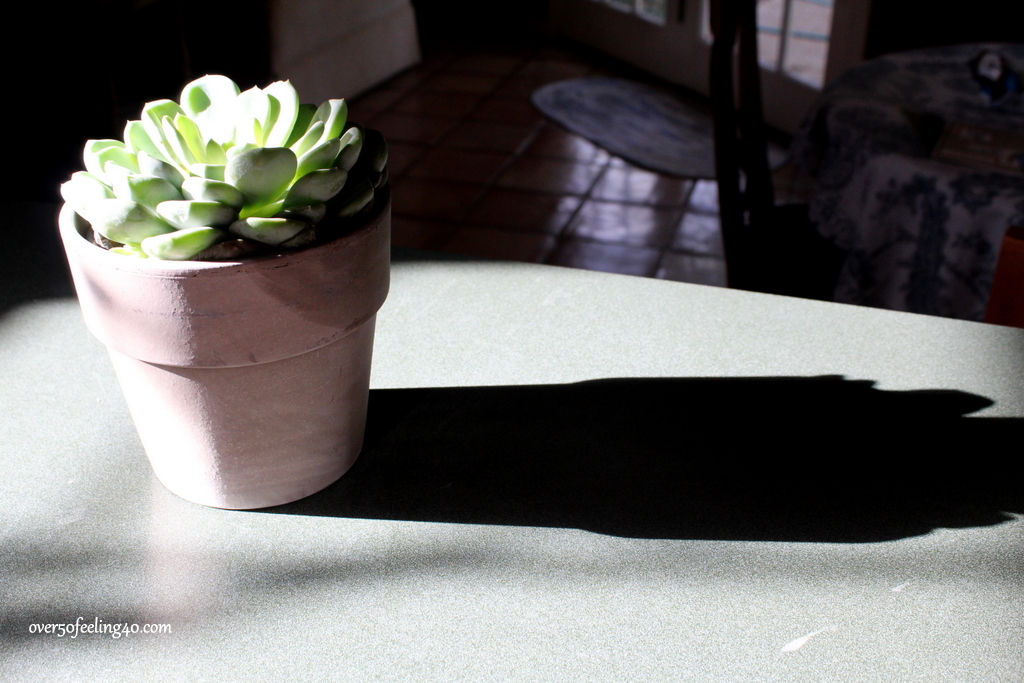 Welcome to News for Women of A Certain Age where I select some news stories or media posts I think you will enjoy!  Feel free to comment on any or all of them below.  I thought I would start us off with a smile today.  This video is funny…but, oh so true! (Signed…GiGi) 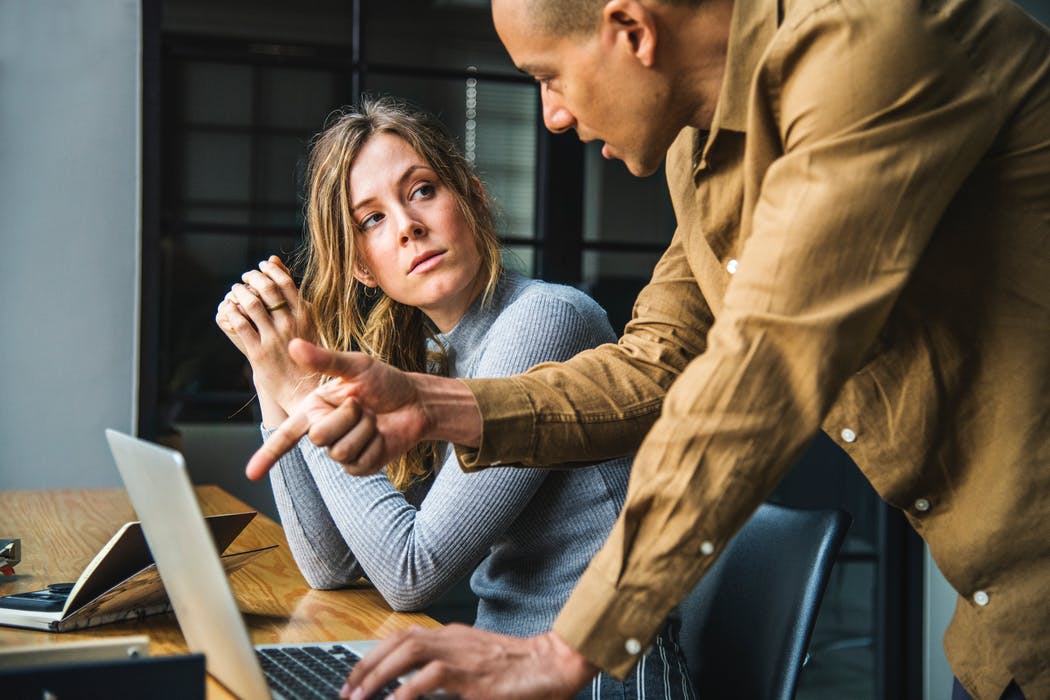 Oprah's magazine says there are 5 Ways Not to Look Older at Work.  Can you guess what they are? 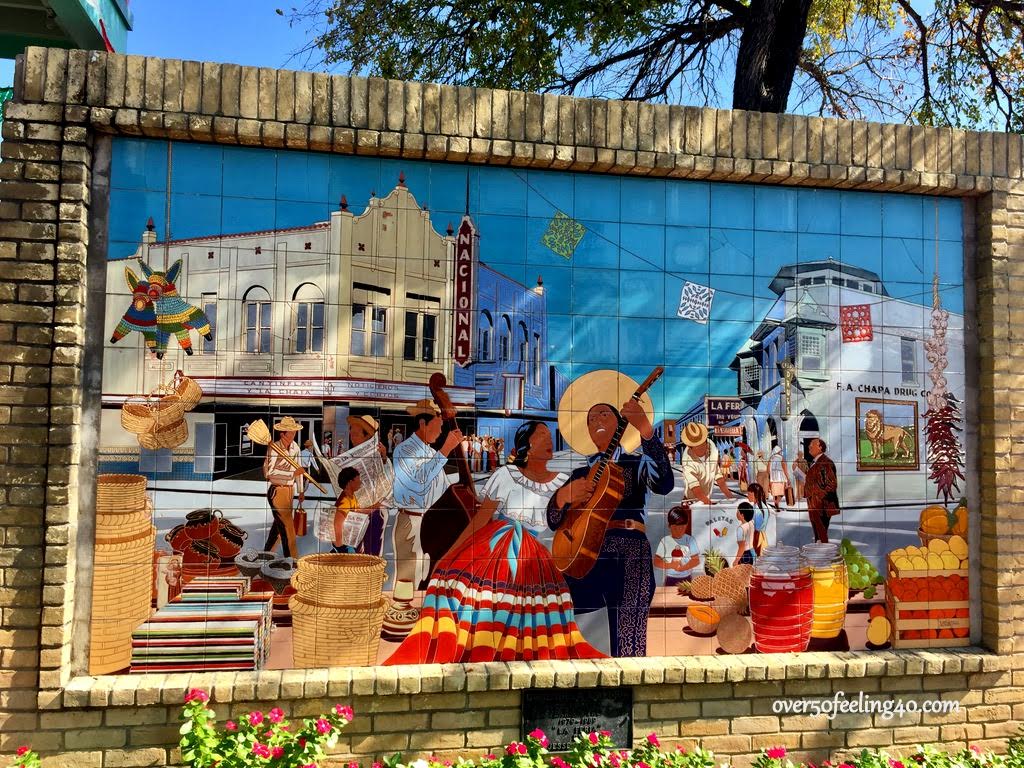 Allow me a moment for some shameless promotion of my hometown, San Antonio.  An article in the San Antonio Express News caught my attention recently.  Just remember if any of you move here, you must let me know!

Jennifer Nolan makes a pot of macaroni and cheese while her daughter, Kenzi Nolan, 8, stirs a pitcher of tea at their home in the Sablechase subdivision in the Fair Oaks Ranch area. The family moved to Bexar ... more

Dave Harms, 71, moved with his wife last June to the Alamo Ranch area of Bexar County from Lodi, California, a town about 30 minutes south of Sacramento.

“The reason we left California is I was getting fed up with the politics ... The gun laws, the high taxes, the high cost of living — all of those combined,” the retired California Highway Patrol sergeant said.

Harms and his wife are happy with their decision. They enjoy the many social amenities offered at the Hill Country Retreat development where they live. They also enjoy the Texas people and the lower cost of living in the Lone Star State.

“The people are friendly,” Harms said. “We really enjoy our neighbors. … If you don’t have something to do in this neighborhood, there’s so much more to do in the city of San Antonio. You have sports teams here, you have good theater, all kinds of recreational activities.”

Harms falls within the demographic that recorded the steepest growth rate in Bexar County over the past seven years: people 65 to 74 years old.

New population estimates released by the U.S. Census Bureau today show Bexar County’s total population of 65- to 74-year-olds surged by more than 41,000 between July 2010 and July 2017. That can be attributed to a combination of current residents reaching this age group and new residents of this demographic moving here, Texas State Demographer Lloyd Potter said.

Those numbers eclipsed the growth rates seen in all other age groups in Bexar County.

Those county and state numbers exceed the growth rate seen for this demographic nationwide, the latest census numbers show.

Kimberly Howell, a real estate agent who has worked in the San Antonio market for 30 years and the owner of Kimberly Howell Properties, said she is seeing a greater demand than ever before from homebuyers 65 to 74 years old.

“A lot of the seniors, they’re definitely investing in real estate,” Howell said. “Although a lot of them are buying the garden homes and doing that kind of lock-and-leave lifestyle, we’re also seeing them buy even the larger homes in various communities in the city. I would definitely say that has increased dramatically from years past.”

San Antonio and Bexar County have always drawn a fair number of seniors, but many are now moving here from other locations, Howell said. On Tuesday, Howell showed a house to an older couple moving here from Colorado. She’s also seeing seniors relocate here from the Northeast and from California.

“You know how everybody used to go to Florida?” Howell said. “All the snowbirds would buy in Florida and move down there. … Now the shift is to Texas.”

To Howell, it’s not hard to see why: “The cost of living is excellent here. I think the weather is obviously more conducive for seniors’ comfort than, say, up north. And we do give a discount on the property taxes for (seniors) 65 and above if it’s your homestead.”

And it’s not uncommon for seniors moving here to pay cash for their new homes in Bexar County, she said.

“They’ve sold their homes in other markets and they’re in a position to pay cash,” Howell said. “Then all they owe on a yearly basis is their property insurance — and, again, they get the discount on their (property) taxes. Then that’s all that they owe for their house. And they find that living in San Antonio is so affordable.”

Beth Kobb, 67, a therapist, expects to close the purchase of a house this week in the Timberwood Park neighborhood in far North Bexar County. She and her husband will move there next month from their current home in Pearland, south of Houston.

They wanted to move to get away from the frequent threat of hurricanes and tropical storms in the Gulf. Kobb noted their Pearland home came very close to flooding during Hurricane Harvey last August.

“Originally, we were looking at Austin,” Kobb said of their planned move. “But when we went back to look not that long ago … we realized how much it had changed and how congested it was. And so we crossed it off our list.”

She’s looking forward to living on more hilly terrain, in a place where the houses are farther apart and the yards are bigger than in their current neighborhood in Pearland.

“I understand a lot of retired people are living in the Hill Country or moving to that area,” Kobb said. “So I really like the prospect of expanding my repertoire of same-age friends, you could say. Where I live now is a lot of young families.”

Many seniors moving to Bexar County are former military service members who once did some kind of training in San Antonio and decide to come back, said local real estate agent Julie Stewart, who works with The Schrader Group, part of RE/MAX Associates. They return here to live close to the San Antonio Military Medical Center, the Audie Murphy VA Hospital and other medical facilities, she said.

Check out a second article from the SAEN, WE NEED TO REINVENT RETIREMENT 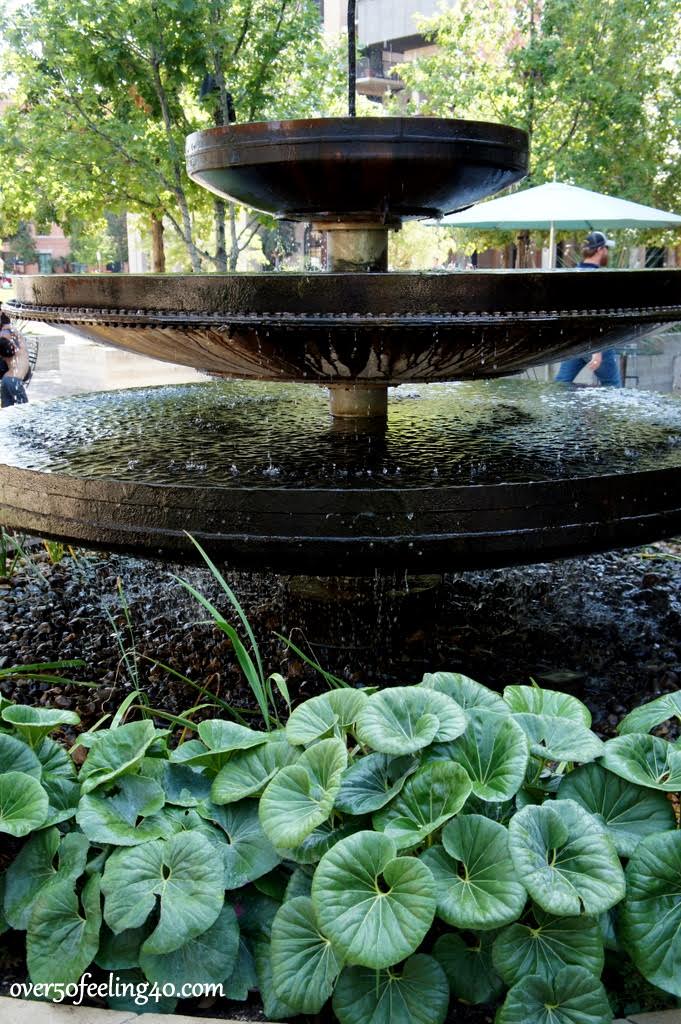 Finally, one of my favorite sales of the year has started...the Talbots Red Hangar Sale!  I found several great pieces last summer in this sale...in the slideshow below you will see some of my favorites, but click on any of them to go to the site and look for yourself!

Tux spent the day @petco …I could use a spa visi

Happy Friday! I hope you had a great week. If you

Happy Thursday! On the blog, Leigh Ann & I are bac

I headed down to one of my favorite places in San

Happy Monday! Today on the blog, I share seven gui

Happy Sunday! “This is the day the Lord has made