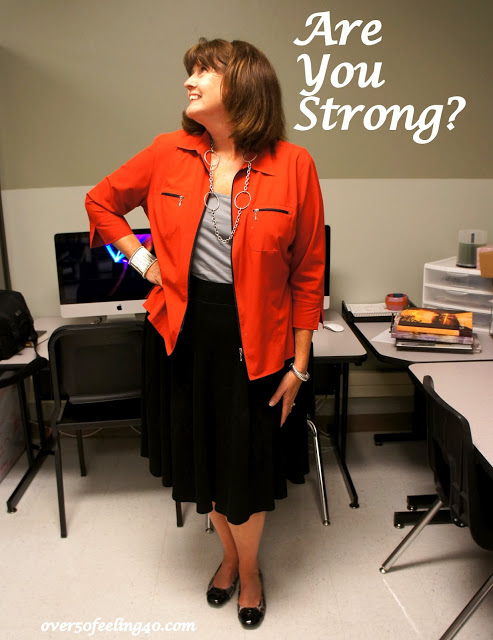 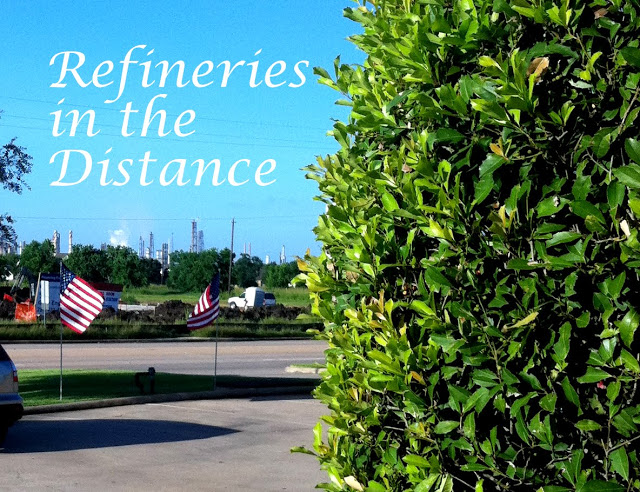 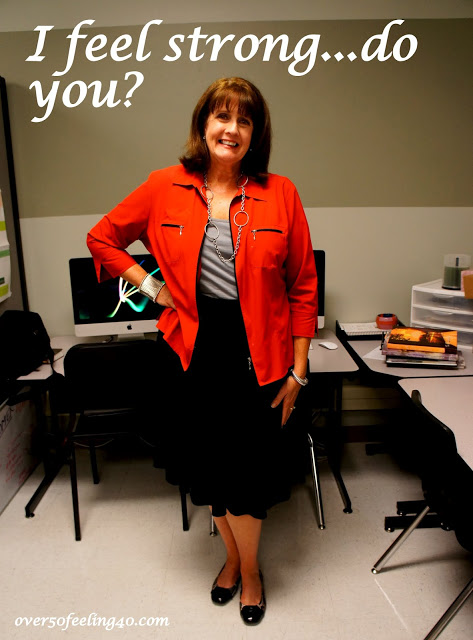 It’s the weekend!! And this Zenergy jacket @love

Excellent dinner @palmrestaurant and the wine is f

Happy Thursday! On the blog today I am celebrating

Last month, you saw me exiting the building after

Last weekend was the best donut party ever!! Come

Today, I am sharing my 5 tips to having a brighter

Today on the blog I discuss how making my first sc