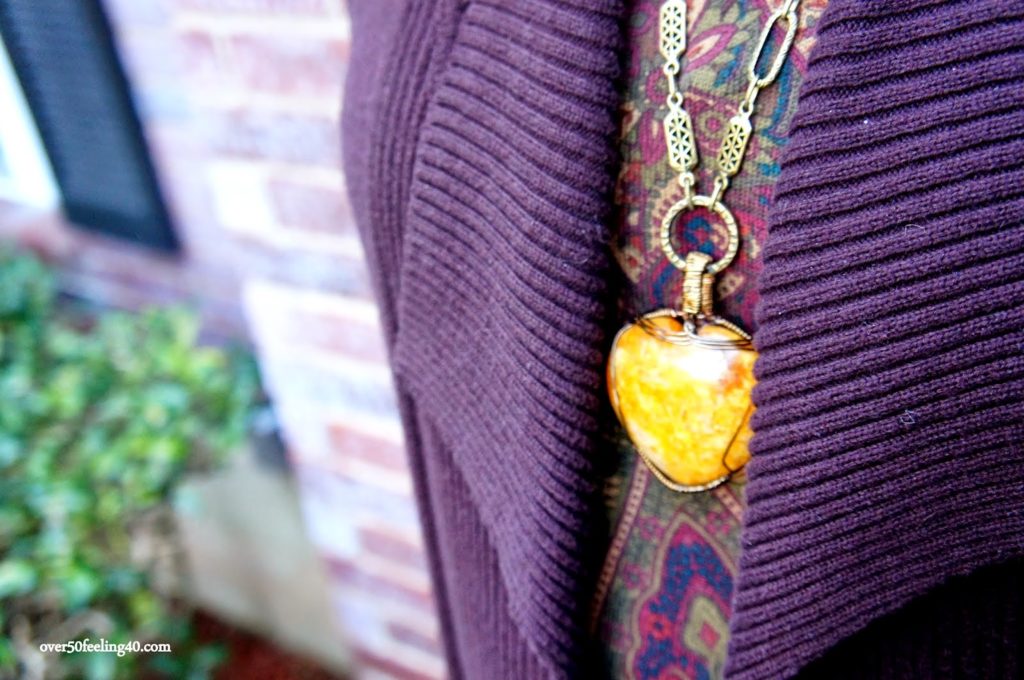 This
week I am so pleased to introduce you to jewelry designer, Carole Weaks, called
by some… the stone whisperer!   She has
a powerful story of healing which has culminated in her work, her passion, at
age 72.  I am going to let Carole tell
you her story in her own words (unfortunately, I had to edit this down, but the
heart of her story is here): 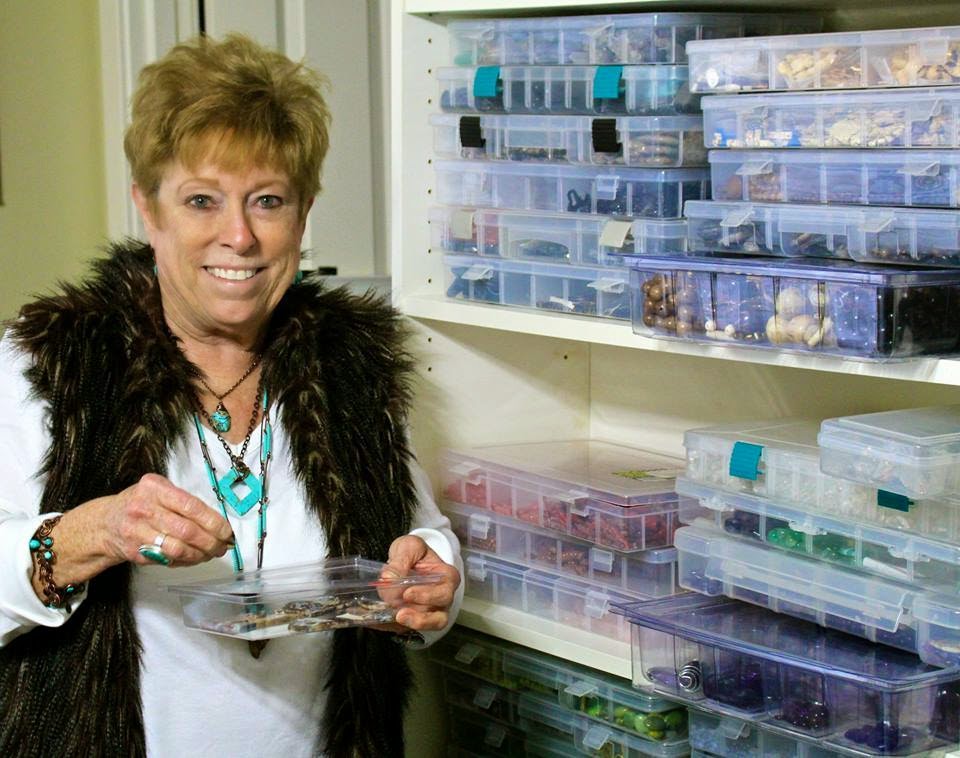 “It has
been nothing but a love affair with art since I started.  I got sober 27
years ago and that was when I discovered that I am an artist. I was very sick
back then…..totally broken emotionally, physically and mentally. I weighed only
103 and most people didn’t think I would live for even a year.  I was
racked with pain, both mentally and physically, and was suicidal for about 10
years. . I had been sick with fibromyalgia since I was around 23, but no one
knew anything about that…it had no name, nor was it even acknowledge as a
disease….doctors told me I was a hypochondriac. I felt so alone and really had
begun to think I was crazy, too….as people in my family told me that
frequently. I had just started the divorce process when this occurred. And he
had been my knight in shining armor for a long time, so that didn’t help how I
was feeling.

A few
years before getting sober I had read in “The Road Less Travelled”, that a
person’s mental illness was relative to the distance between them and their
creator. It was then that I decided to start on a spiritual path.  I
really thought I was crazy. Getting sober was the beginning of the path. I was
blessed to get sober in Newport Beach, close to Laguna Beach where I met up
with a lot of “Sensitives”, who were also sober, and many of whom were artists.
They kept
telling me I was an artist and that there was nothing wrong with me except that
I was a “Sensitive” and that was why I felt, heard and knew things others
didn’t understand.  They also told me I was an artist and…to the degree I
loved something, was the ability that I could do the very thing.  I chose
to believe them and signed up to take a class in drawing. 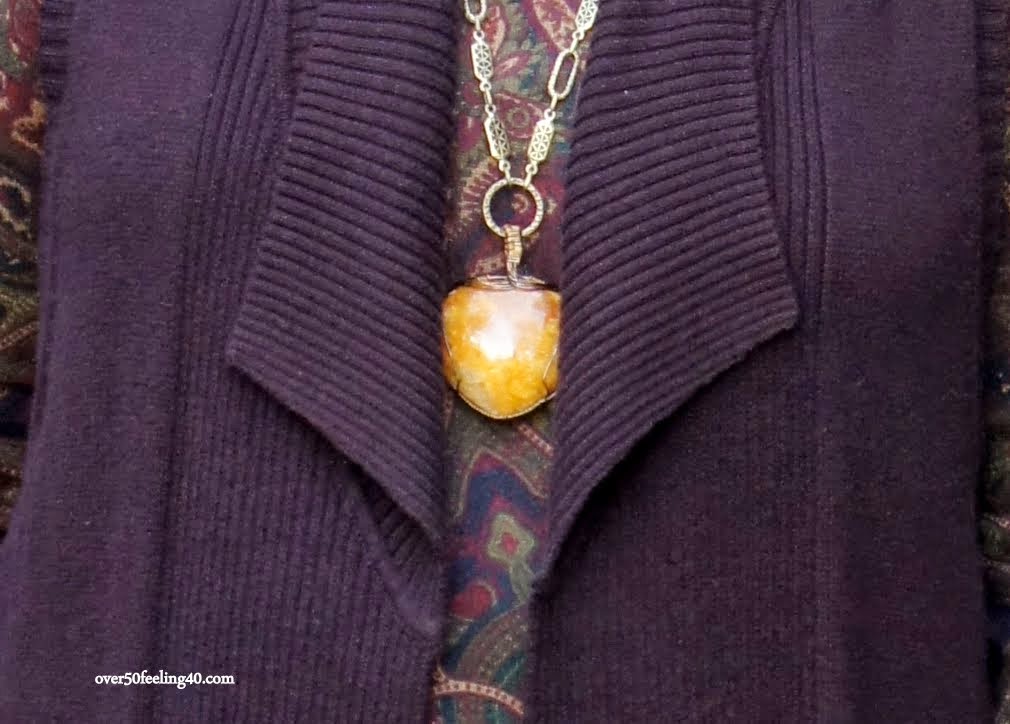 I
discovered that for the 4 hours I drew in that class…..I had 4 hours free of
physical pain. Being a colorist at heart,  I  didn’t care for the
starkness of  charcoal and white that drawing afforded….so I began with
watercolors, and quickly moved on to oils.  I had found my artist within.
One of the first paintings that I sold, was bought for over $1,500.  I was
a bit overwhelmed by the creative energy that was waiting to be unleashed and
had no idea of where it was coming from. It was as though I had uncovered a
renaissance woman, and she had to be satiated with constant creativity.
Painting was my thing at the time and I quickly moved into galleries. I painted
every day, and finally after a few years, I started healing emotionally,
mentally, and physically.
I must
admit though, that painting was very difficult for me…I never felt totally at
ease with it….like something was missing….and there was always a brush between
me and my creations.
It was
during that time that my grandmother, who had died of childbirth when my mom
was 7, came to me in meditation.  She told me that she was the other
artist in my family of origin, but she never had been able to express herself
creatively before she died. She said that she was expressing through me and we
were doing it together.  Then I began to realize that was that force that
I felt inside of me pushing me deeper on my creative path. She helped me heal
my relationship with my alcoholic Mom, with whom I had never had a relationship
with. I painted my heart out for the whole period that I lived in California.
But I always had to paint with my little group….never able to paint alone at
home.
Then I
moved up here to the Seattle area and stopped painting altogether. I went back
to writing and photography which had been my other outlets.  I also moved
to Whidbey Island where I was totally and completely isolated from the world.
That was 15 years ago this coming year….1999 in the fall.  I walked on the beaches alone and discovered
all kinds of secrets that Nature held for me….including all kinds of beautiful
stones on the beaches there.
When I
moved back to the mainland, I was visiting my daughter and she taught me how to
create jewelry with beads. That was the only the beginning for me. I started
doing real estate as my job, and created in my spare time.  I was in
heaven working with beautiful gemstones and metals.  But it wasn’t until
one day about five years ago that someone came in my home and stole every
single piece that I had designed for the last 40 years….all was gone in one fell
swoop!
Now, I am
a person who believes that there was a gift in everything and every experience
that comes to me. So instead of sitting in a pity party, asking “Why Me”, I
decided to ask my Higher Power, “Please show me the give in this
experience.”  It was then that market fell apart, and my way of making a
living had disappeared. My friends all told me that I should start selling some
of the jewelry that I was making, to help make ends meet.
I married
my fashionista, who has always been a very integral part of me, to my little
rock lover who had always had a rock altar in my house, and whoa…..together
they were ready to go.  I had unleashed another renaissance woman, only
this time it was even more powerful than before. I took classes to learn how to
work with wire and metal, and more classes and workshops to learn how to
design, cut and polish rocks and gemstones.  The duo was unstoppable….I
just had to get out of the way. 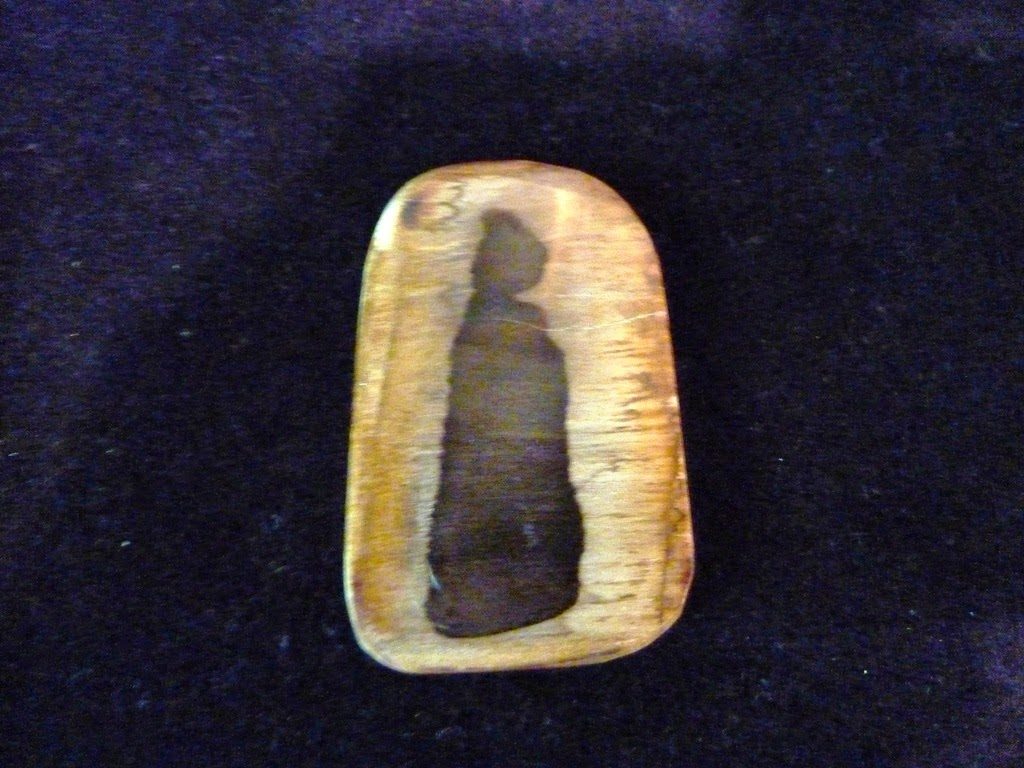 This time
there was nothing between me and my work….I could feel the stones and their
energy and they told me what they wanted me to do with them.  One of my
friends told me that I was the “Stone Whisperer,” and I love that name. It
seemed so real to me, because I can hear them talking.  I don’t have to
research much anymore, because it just keeps on coming to me from nowhere…..I
had found my place as an artist! And it feels so good.

About a
year after I started, it was a fourth of July, and I was home alone, so I
decided to go over to my Rock Dealers house. She never goes anywhere, so I knew
she would be home. She told me to look in the bucket across the room, that she
had put a lot of ends and pieces into it.  It was then as I picked up the
very first stone in the bucket…..my grandmother Loretta was staring at me from
the top of the pile.
Ever
since I started my new career of creating jewelry, I have felt like I am in
heaven.  I can’t get enough of creating…..I create here in my home, all by
myself, and I love it.  I breathe, eat and sleep it.  I think of it
all the time, and it fills my heart and soul with positive energy….a lot of it
coming from the stones I am sure.  So now, I am the “Stone Whisperer” who
listens to the whispers of the stones, telling me what they want to look like,
and what they want to be! And I get to see how what I create can bring so much
joy to others.” 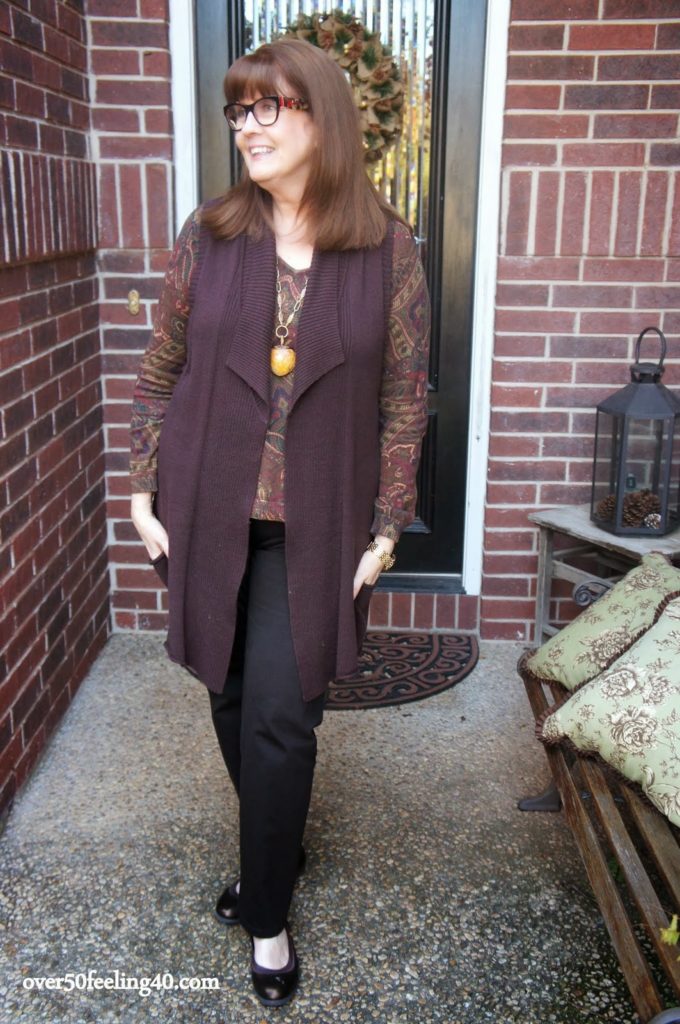 Now
one of you will receive this beautiful Rosette necklace designed by
Carole. 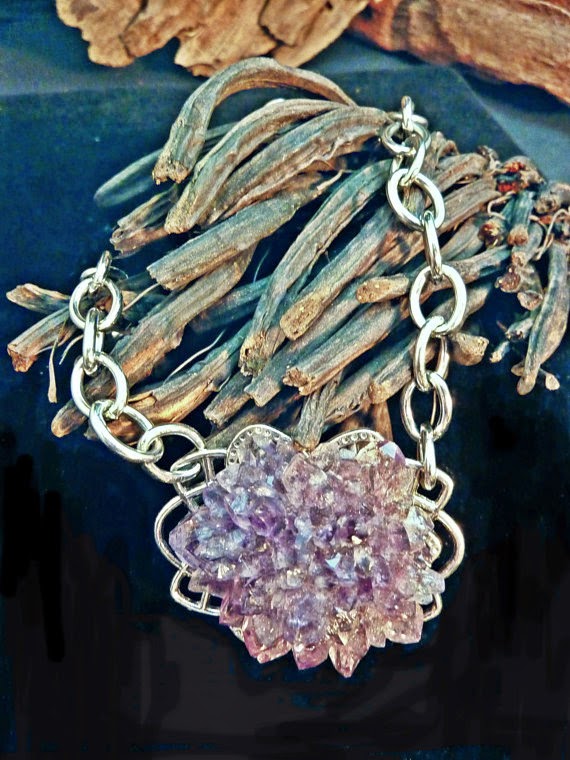 Each piece she makes is unique…unlike any other. I love how vibrant my necklace is….I thought a couple of co-workers would rip it off my neck if they could!!  She is also giving away this bracelet with TABLER PARTY OF TWO! Click the blog name to enter there. The fabulous blogger, Andrea, is Carole’s daughter.

Thanks
to Carole for inspiring all of us to pursue our passions at any age.   To see more of her designs just go HERE TO CAROLE’S ART.
Have a brilliant Monday!!
Linking up today with Share-in-Style… and MONDAY MINGLE 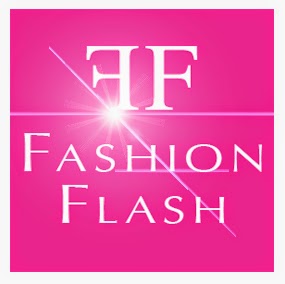 It is time for Fashion Flash!!  The beautiful Josephine is hostessing today.
Just go HERE to read a variety of great posts on fashion and beauty for the over 40 woman.
Good stuff!