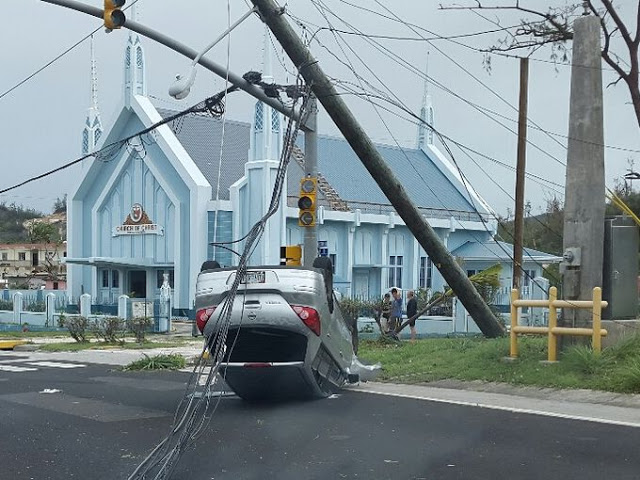 I am taking a moment off from my usual blogging topics to speak with you as a mother and grandmother.  I understand the difficult job of a News Director and Assignments Editor…you must cover the stories of interest to the greater segments of your audience.  So, I get it when they do not tell Americans of what is happening on the island of Saipan. 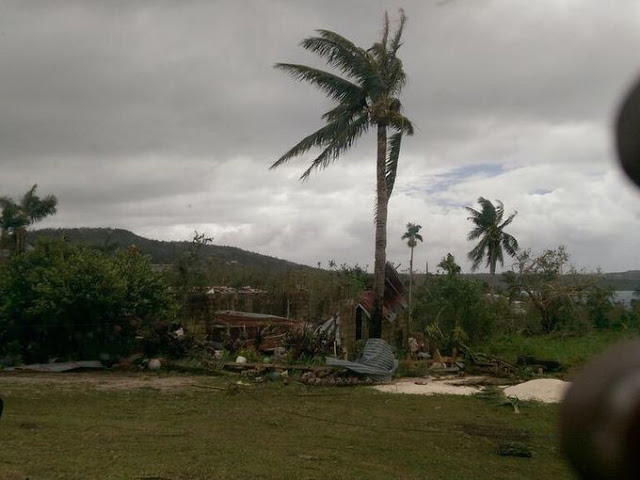 Some of you just thought…Saipan?  Where in the world is Saipan?  Well, it is near Guam and we acquired both as US Territories after World War II.  Most of my family has been there and says it is (was) a beautiful tropical island in the Pacific.  My daughter, her husband, and two grandsons have lived in Saipan since last winter. He works for the US Justice Department. 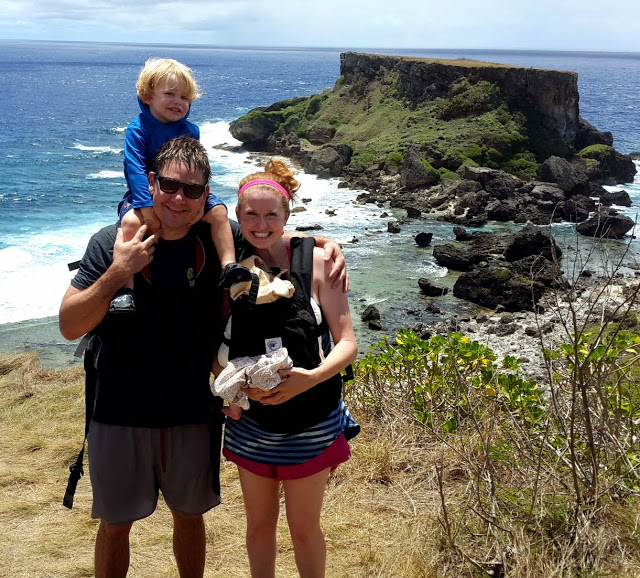 Last weekend, Saipan was hit directly by a very strong, officially Category 2, Typhoon Soudelor. STORY HERE They have been threatened by several huge storms recently and this is the first to go right at them.  The island is now a disaster area and FEMA is there.  But, even FEMA says it may take up to 4-6 months to fully restore electricity and water. Gas is currently rationed and that is a problem since generators need gas.  My family is safe for now.  But, the airport took significant damage and no one is coming or going.  As I write this, we have heard of another storm threat.  The storm that hit Saipan has intensified and is headed toward Taiwan. ABC News briefly mentioned it tonight, and the 48,000 residents stranded in Saipan.
To say I am worried and concerned is an understatement.  I wish I was Genie and could blink my eyes and have them appear before me.  But, I am GiGi, a grandmother and mother who will have to wait this out moment by moment, day by day until they are safely relocated. 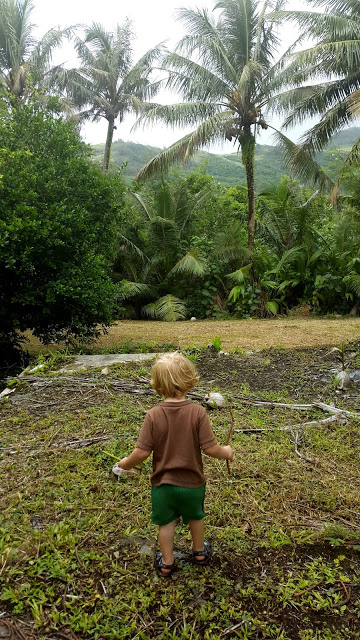 If you think of the island of Saipan, please pray and lift up all of the people on the island…for their safety during and around these storms.
Those are the  headlines and now you know what is happening to Americans which did not make the news docket today. (Picture of my grandson above was taken before the storm)

I hope all of your families are safe today!