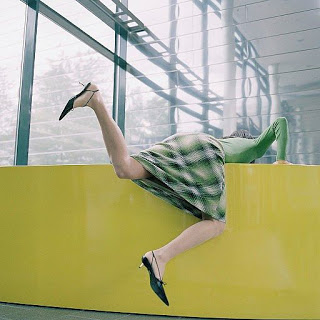 Journalism has taught me to expect the unexpected. Just when you plan out every story in a publication, something big happens and changes everything. NBC news analyst, Tim Russert, had a sign in his office which read , THOU SHALT NOT WHINE. I have reproductions of that sign all around my classroom in honor of Russert and as a reminder to my student journalists to expect the unexpected.

At the beginning of this week, I had every moment until my daughter’s wedding on June 18 planned. There is much to do and since I have a few days off before teaching summer school, I had planned to get it all done next week. Then came the unexpected.

On Wednesday, Gigi and I snuck out of school to run down the street to one of San Antonio’s favorite Mexican restaurants for a quick lunch. We were talking rapidly as always and walking toward the entrance when my foot caught on something and I fell hard onto concrete. I hate falling. It’s embarrassing and makes me feel old! My pride is always the first injury in a fall…I just want to quickly get up…shake it off…and go on my merry way.

This really was the restaurant’s fault. A tree root has grown under the sidewalk and pushed a piece of it up making this a dangerous place for anyone to walk. The manager even admitted that he has known he needed to deal with it….but did not even offer to buy our lunch!! (Just a note: I do not believe in these types of law suits. I will not sue them. I support business and our economy doesn’t need these types of litigations)

During the lunch though, the pain in my side, under the left breast, became sharper and sharper. Breathing was difficult. Laughing, impossible. Coughing…don’t go there. It turns out that I have a broken rib…..so X rays, doctor visit, two pain killers, and much annoyance later….I am somewhat crippled until the wedding.

The restaurant has said they will cover all medical bills so I am waiting patiently for their insurance company to call. The good thing is that I spoke to the manager immediately after it happened and GIGI took a quick picture with her phone. The picture of the sidewalk is the most telling evidence of negligence on their part. I encourage you that if something like this happens to you to take immediate action just in case you need doctor bills covered. Now, I also have to deal with that pesky doctor question, WHEN WAS YOUR LAST BONE DENSITY SCAN? (Shhhhh, I haven’t had one…but will get one now)

So, here I am….in pain with much to do….but, THOU SHALT NOT WHINE.