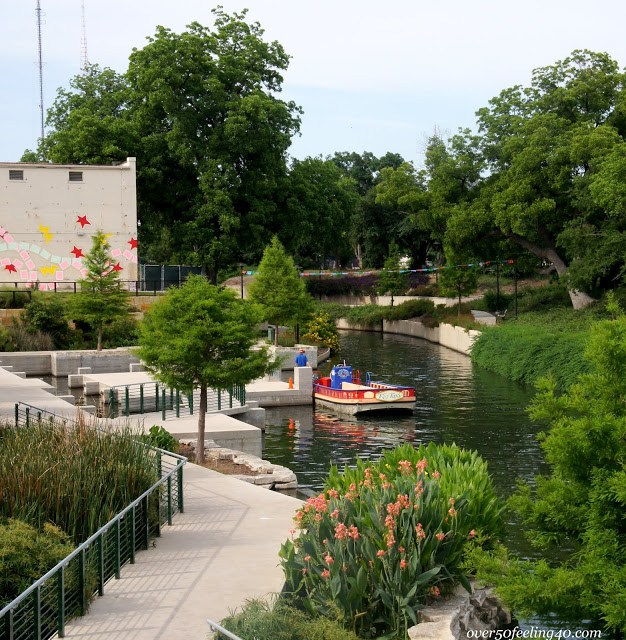 There he sat, summer after summer, unshaven, sporting a dingy wife-beater and baggy work pants, sitting in front of the window air conditioning unit with a cold Pearl in hand.  Often, his other hand gripped a Camel cigarette and he rarely smiled.  These are the early remembrances of my Grandfather.   For years, whenever an individual or an advertisement would speak the words PEARL BEER, I would think of him. 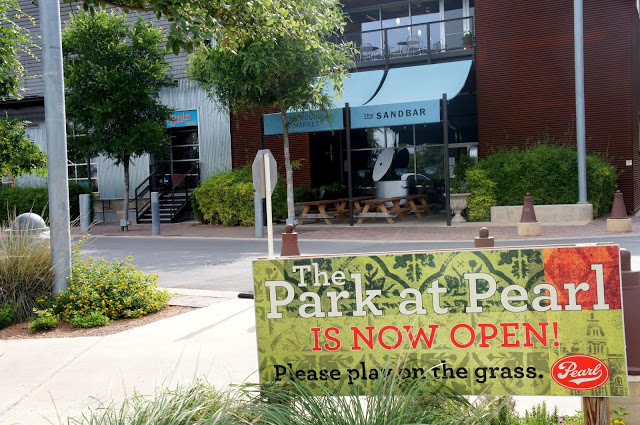 Fortunately, a recent visit to the new Pearl Brewery site in San Antonio has left a far better impression…and I plan to return to the site as often as possible…especially on Farmer’s Market Saturdays. 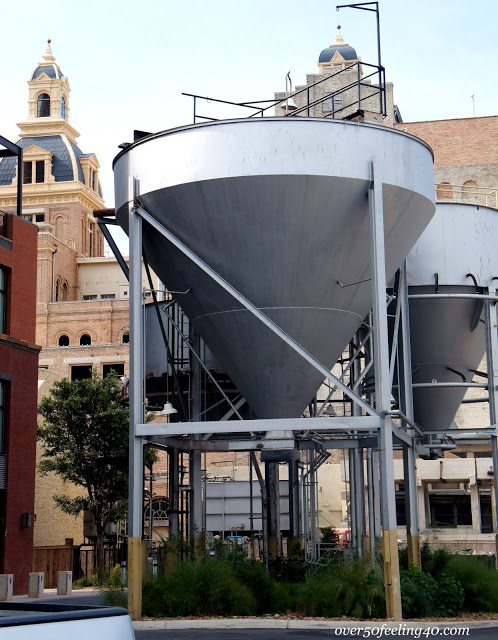 The original Pearl Brewery was founded in downtown San Antonio in 1881, and by 1916, it was the largest brewery in Texas.  But, prohibition set in around 1919, and the brewery was reduced to producing a product called “near beer,” soft drinks, dry cleaning, and ice cream.  It would be another fifteen years before wagons of beer once again left the brewery for distribution. 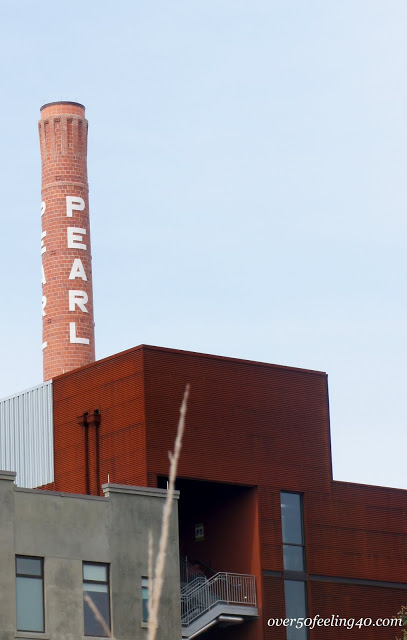 Competition finally drove Pearl from the shelves, but creative innovation has kept the area alive as developers opened a multi-use complex with that warehouse –type aesthetic found in many cities. Aveda Institute was the first tenant opening in 2006.  Now, there are condos, apartments, restaurants, the Culinary Institute of America, boutiques, a park, bike trails, and the Saturday Farmers Market.  I loved my visit there…the walk along the San Antonio River in this area is just beautiful. 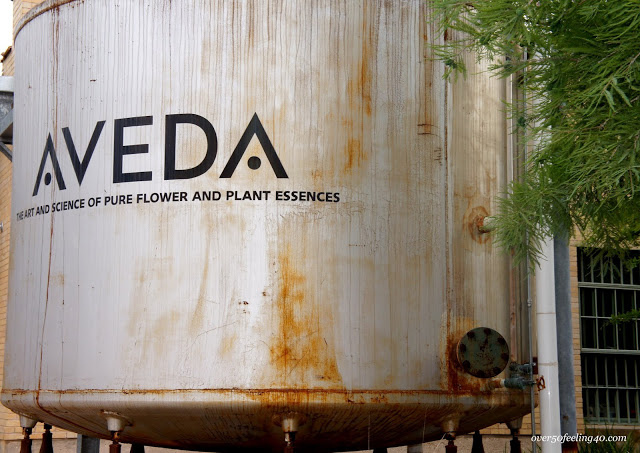 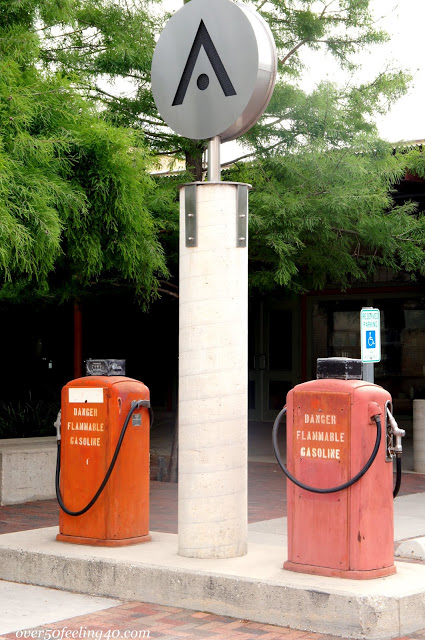 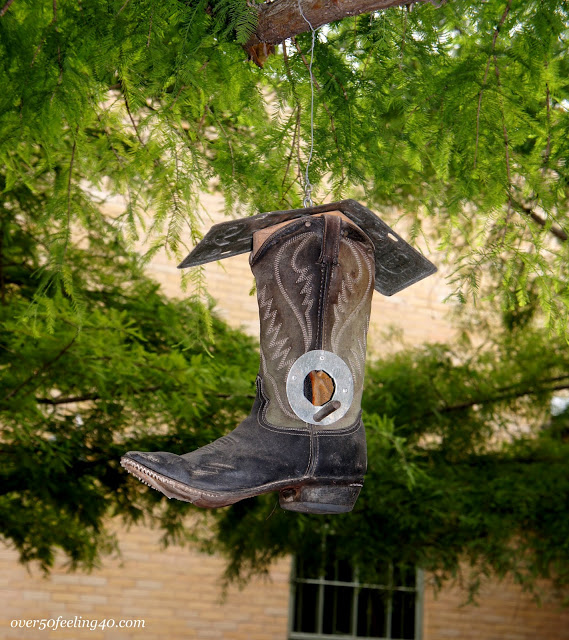 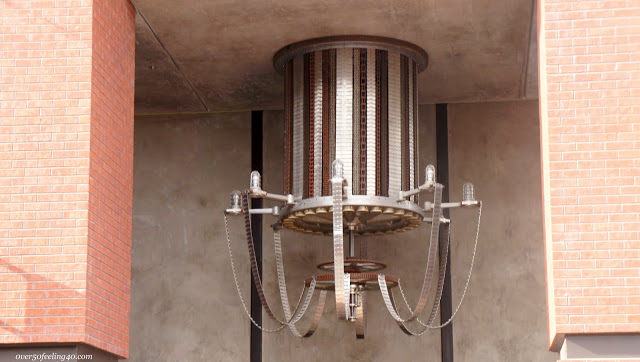 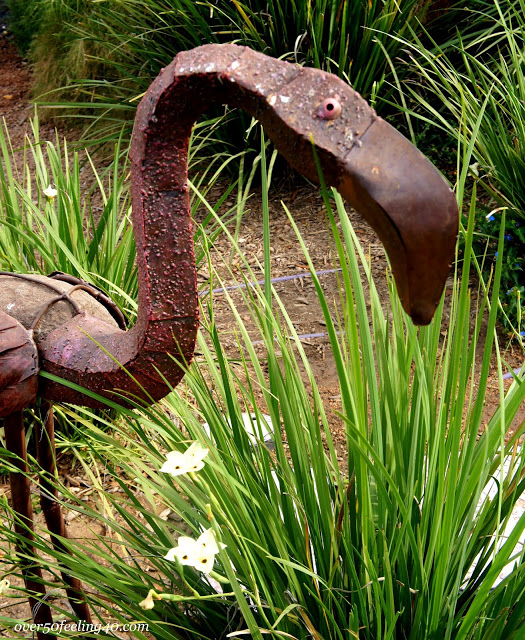 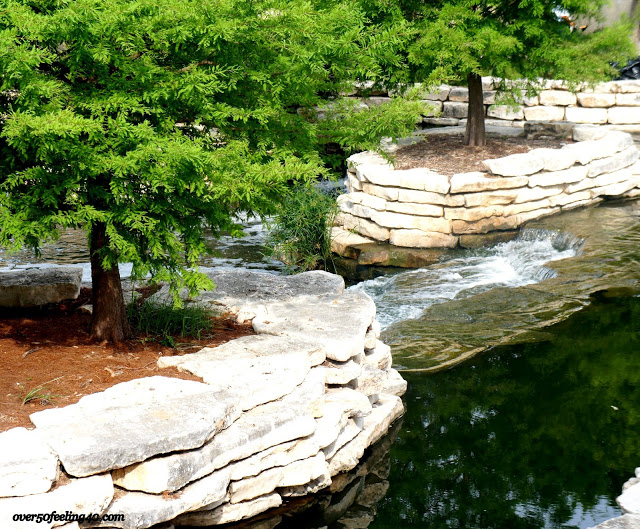 Hope you find a new discovery this weekend where you are! 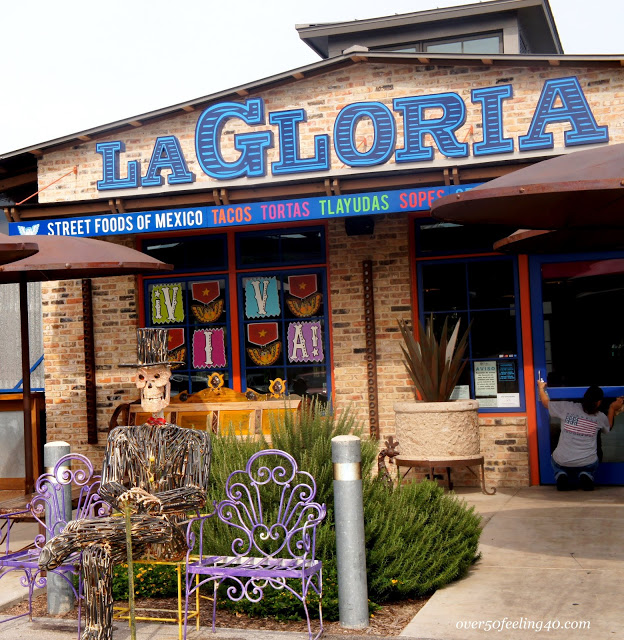 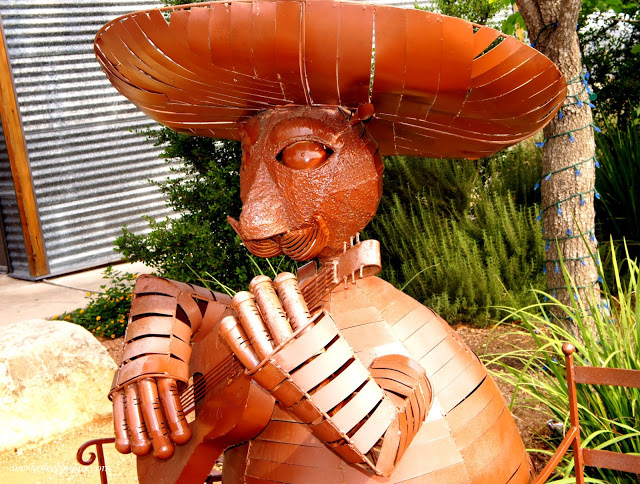 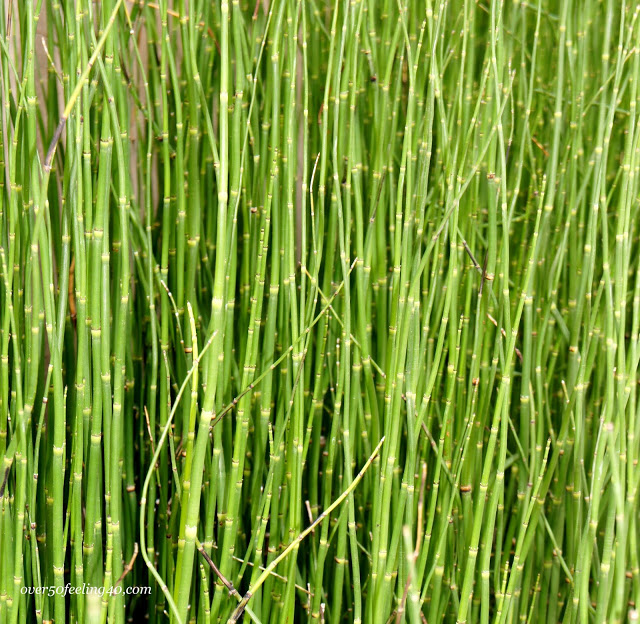 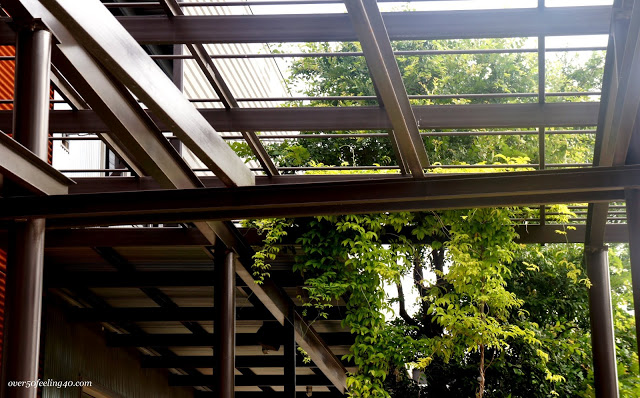 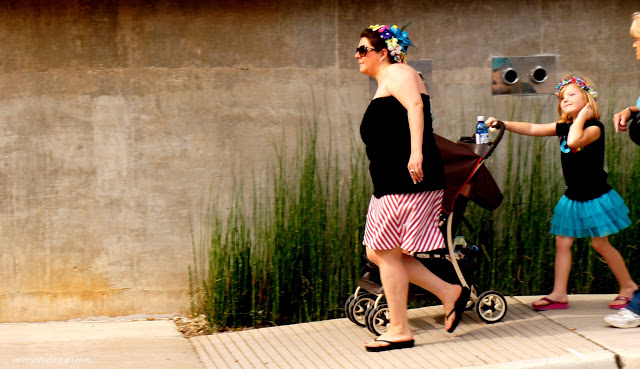 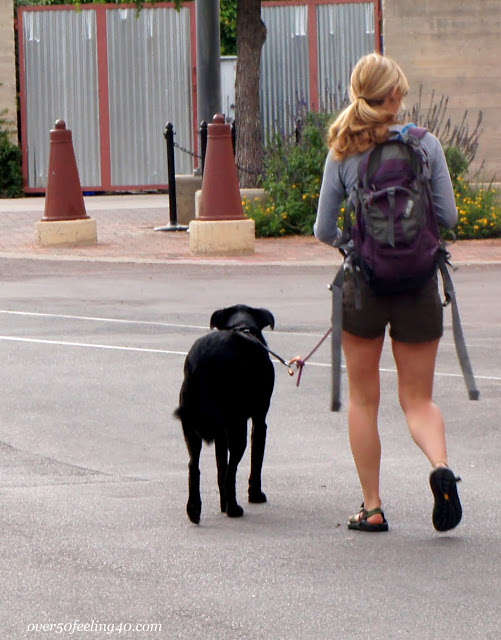