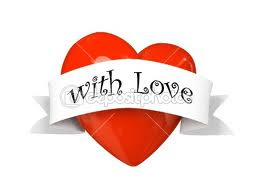 I am joining a talented group of bloggers called GENFAB on
Monday for the February collaboration about our celebrity crushes.  This post is my contribution:

I met him every Saturday night at six o’clock for
years.  I am not sure what captured my
heart first…his deep green eyes, his 100 watt smile, his teasing laugh or his
tender tears….but it did not take long for Little Joe Cartwright to win a young
girl’s heart.   Of course, Michael Landon
was the celebrity, but it was the character of Little Joe who I really…sigh…loved.  Later as a dad on the prairie or an angel on
the move, Landon would remain a favorite, but those relationships were not the
same as the one I had with Little Joe. 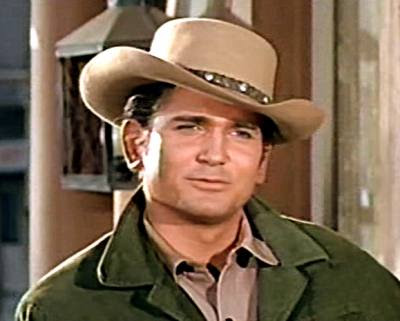 My parents took me to a rodeo in Big Springs, Texas when I
was about thirteen to meet Little Joe.
He sat signing autographs after the show with his real life daughter,
about my age, at his side.  But, for me,
it was one of those, I- WILL- NEVER- WASH- THIS-HAND- AGAIN moments after he touched
it when he handed me the pen.
I actually have so much to thank Michael Landon for…first
would be inspiration. When I began to write in fifth grade, I would invent
television scripts of a beautiful young heroine named Jennifer who grew up on
the next ranch to the Ponderosa….story after story built a crescendo toward a
romance between Jennifer and Joe.  These
stories were the beginning of my writing career. 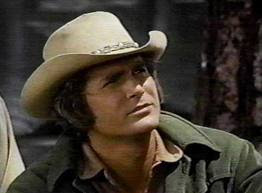 Secondly, the irony of this story is how I met my Mr.
Right.  We first ignored each other
participating in a singles group at our church.
Then the group was asked to perform a satire for an evening
service.  The satire was the story of the
Prodigal Son as told by Little Joe Cartwright on the Ponderosa.  Mr. B (my husband) played the part of Little
Joe…and I played (No, not a beautiful heroine named Jennifer)….I played HIS
HORSE!  OK, I know it’s funny.  As I got to know him, the similarities were
uncanny between my Mr. B and Little Joe…both, the real man and the character,
are tender warriors.
As I watch my teen students swoon over Justin Bieber and
Bradley Cooper, I just have to smile remembering my celebrity crush.  Sometimes those little crushes can be
important chapters in our lives.
I will see you later for Visible Monday with another look
from Goodwill…now tell me, who is or was your celebrity crush!
Happy Sunday everyone!