“I have never known a really chic woman whose appearance was
not in large part, an outward reflection of her inner self.”  Main Rousseau Bocher 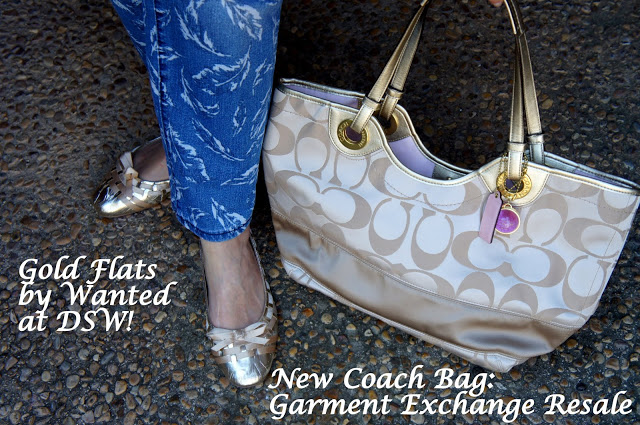 Project Runway is in Season 11 and brings a new “team”
concept to every challenge.  This past
Thursday the designers were given the assignment to design for seasoned ladies,
and Joan and Melissa Rivers were the guest judges.  Tim introduced the challenge by explaining
that fashion is timeless and knows no age.
Yet, while the designers seemed excited about working with
these vibrant, active women, their designs certainly did not reflect the
enthusiasm.  Only a couple of them really
thought about the woman…who she was inside…what her passions were…what her
lifestyle was.  Stanley Hudson, designer
of the winning look, was the only one who seemed to think past her age to who
she was as a woman.  He brought a design
which made her look fierce and chic, and though there were some construction
issues, she was by far the winning look.
Australian Benjamin Mach was the designer who had to leave
the show at this point…and I can tell you exactly why I believe that was the
right choice.  I was on Twitter during
the show and we were joined by Mach online.
His tweets referred to the joy of working with the “old” ladies.  So who did he design for?  A stereotypical old lady!  In the show, he describes his client as
cheeky…because she was fun loving and even pinched the butt of another
designer.  But, Mach forgot about her
insides and designed for what he interpreted her outsides to be.  He was still talking about her as an “old”
lady on Twitter that night…so I do not believe he gets it even now.
But, this is the problem with many designers.  Women 50+ are vibrant, cheeky, fabulous, chic…but
when you look at so many designs on the market target for this age group, you can see they are designing
for “old women,” not the women we actually are.  Shame on them…it is one
of the reasons why I have shopped at Lane Bryant over Catherine’s during my “need- for- women’s- sizes” years.  I find the
clothes at LB reflect who I am on the inside much better.   Now, I know this is a complicated issue.  But I was so frustrated to see the Twitter feeds
that night which kept calling the ladies OLD.
We need to help out Stanley though.  For some reason, he has the lowest FB likes
of any of the remaining designers.  But in this one
challenge, he got it and proved he could see inside of a woman and not focus on
merely hair color or wrinkles.  His
teammate, Richard Hallmarq, also did well…if he had added leggings and boots to his outfit;
he might have walked away with the prize.
My look today for VISIBLE MONDAY and MONDAY MINGLE is a new outfit I love….and
believe it completely says who I am!!
Now go visit the other looks and have a fabulous day!

Your “living-like-you-feel-40” tip of the day:  Don’t allow anyone to put you down because of
age.  Wear your inside personality proudly in your
fashion selections!