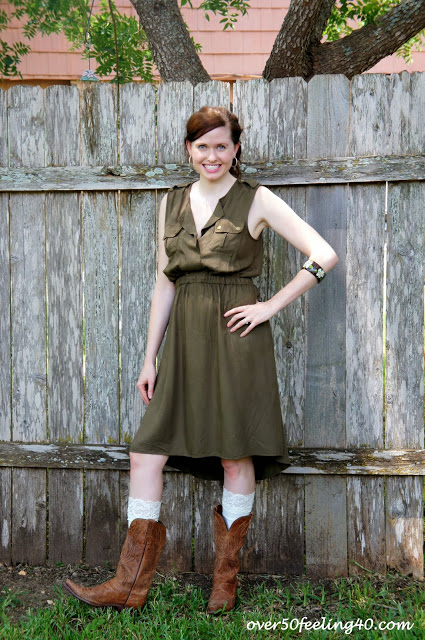 Gotta love it…my beautiful daughter is back  taking more from me! 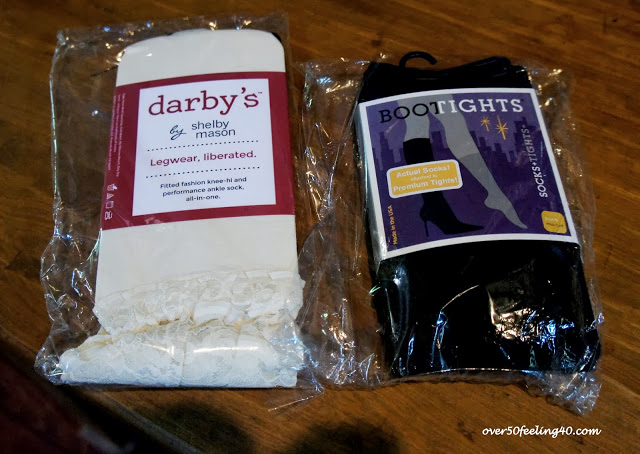 Shelby Mason sent me her perfect legwear for those who wear boots!  Shelby explains, “I created Boottights and Darby’s because I was tired of being uncomfortable when wearing traditional legwear with my boots.  Attaching premium tights to actual performance socks seemed to be the best of both worlds!” 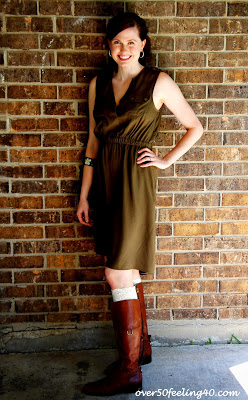 Jess agrees…these are great!  Like any good Texas woman, she wears boots a lot!  Now, I have got to get some of these for me!

Check  BOOTTIGHTS and DARBY’S…get the style and comfort all in one.  Shelby has already been featured in media around the globe including Oprah and The View!!

Jess is wearing a Rachel Roy dress from Macy’s…she loves it and it’s currently on sale.  Just click HERE  or for more savings, click on the Macy’s ad…..

TED is coming to my city and solicited audition tapes from several of us.  I needed to make a ninety second video on a tight deadline, so for the sake of ease, I chose to shoot the video in my classroom.  Now, for fourteen years our high school newspaper has been called The Revelation.  I am honored to have students who desire to work in the summer and cover stories, so they can get a first issue out right at the beginning of school.  The Editor-In-Chief came in last week and set up a deadline countdown clock (which depressed all of the staff including me!).   After my husband shared my audition video with a friend, he got a call….
“Does Pam believe the world is about to end?”

“Well, she is standing in front of a countdown which says REVELATION on it!”

Then, I thought it was funny, but I also worry that the TED people will think I am one of those colorful groups who put dates on the end of the world.  Sigh…I would have never thought of that!!  Here’s the video!
http://www.youtube.com/watch?v=RhEU3ua6qnk
Have a fabulous Friday all!!