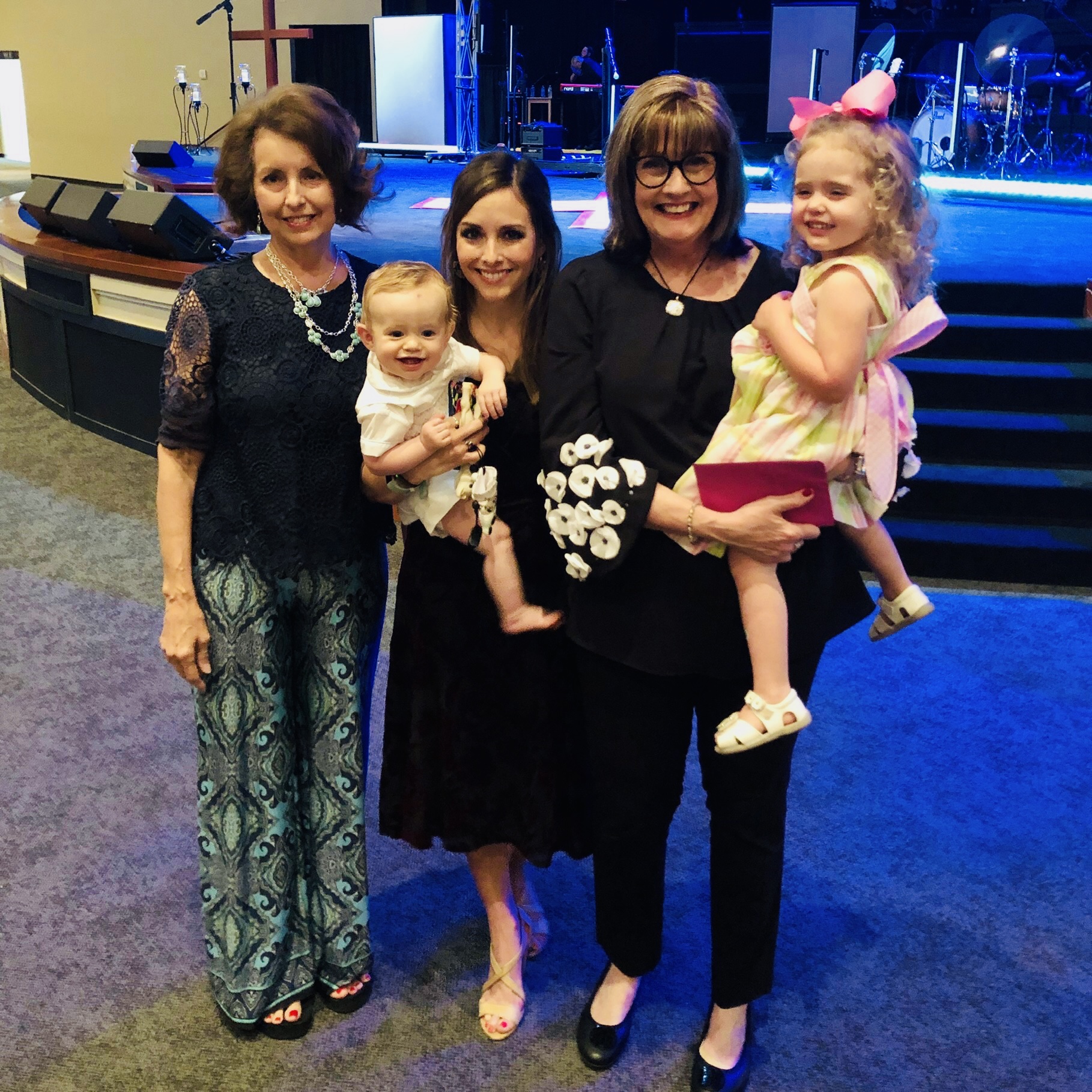 Today is one of those sobering, yet important messages which may save the life of a woman you love.

I am partnering with Eisai Inc., SHARE Cancer Support, FORCE (Facing Our Risk of Cancer Empowered), and Black Health Matters, to introduce you to Spot Her for Endometrial Cancer and empower you with important information.

These groups have come together to launch Spot Her – an initiative to help end the silence around endometrial cancer and inspire women to listen, to advocate, and to put their health first.

WHY IS THIS IMPORTANT TO ME? 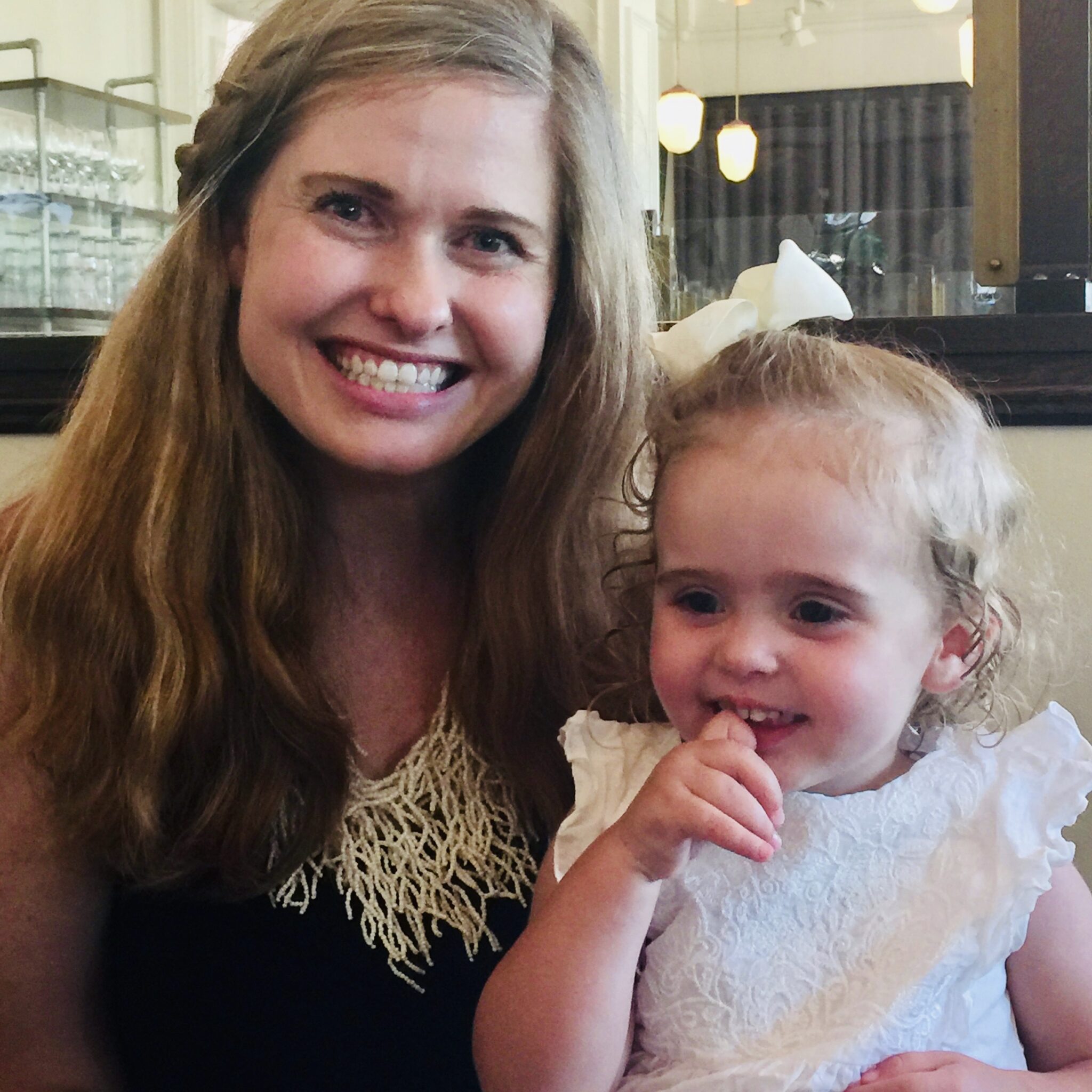 In today’s post you will see images of the most important women in my life…my family and friends.  The picture above is my only daughter and the one I am always concerned will not care for herself as she is so busy caring for others.

These are the primary women I would want to know about the facts of endometrial cancer in an effort to elevate their awareness.

I know you have women in your life too, and that is why posts like this are so important. 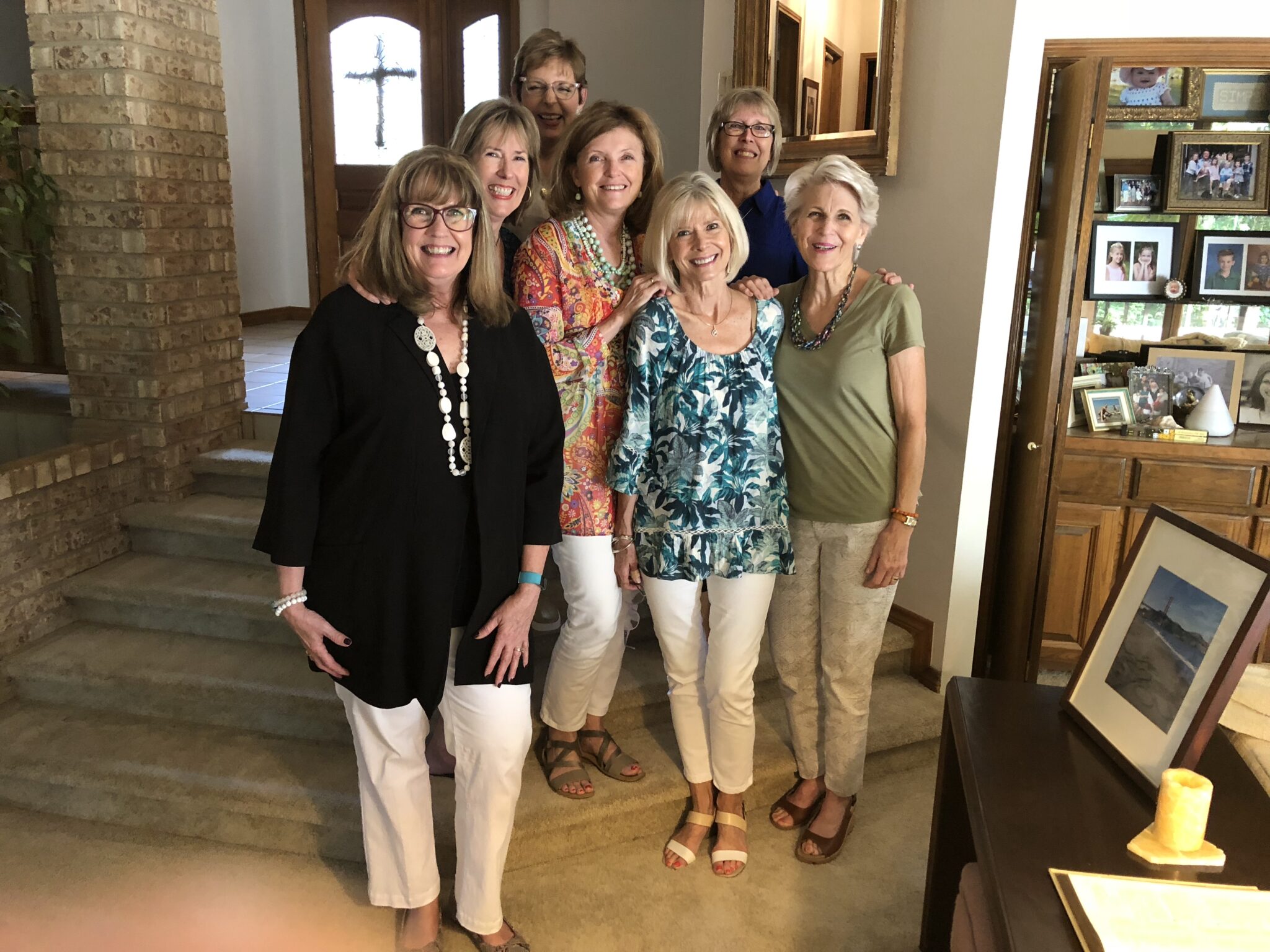 During the early 1990’s, I joined the staff of the private school I desired my children to attend.  There were several heartbreaking years when we lost mothers and staff due to different forms of cancer over a very close period.

It was so difficult to watch many amazing women leave us too early and be in a position to help their children process the loss.

The impact of that was intense and has always stuck with me. Because of witnessing how it affected the families, I have had a deeper desire to watch over women in my own.

WHAT YOU NEED TO KNOW 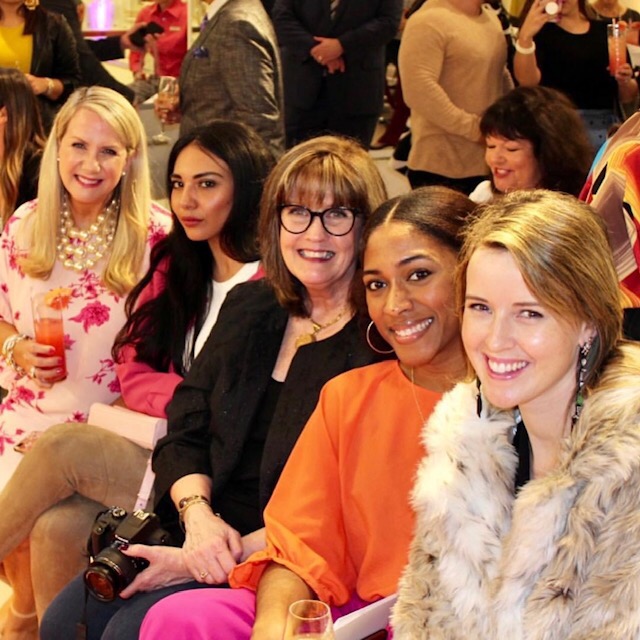 Endometrial cancer is one of the most common yet under-recognized women’s cancers and it’s on the rise. Women with endometrial cancer have reported that their symptoms were often stigmatized and dismissed. But by speaking up about the symptoms we can empower other women to spot the signs early and take action.

The signs of endometrial cancer, and all gynecologic cancers, can be vague and similar to those of other conditions. It’s time for all women to know about endometrial cancer, because early detection can mean identifying the cancer when it may be more treatable.

It’s time for all women to know about endometrial cancer, because early detection can mean identifying the cancer when it is more treatable.

For those of us with daughters, granddaughters and younger women in our lives like myself, we need to know that endometrial cancer diagnoses are on the rise among younger women between the ages of 20-49, when fertility may be of an important concern.

Also, women who have had breast cancer or ovarian cancer may have an increased risk of endometrial cancer. Black women should also pay close attention.

HOW SHOULD WE RESPOND? 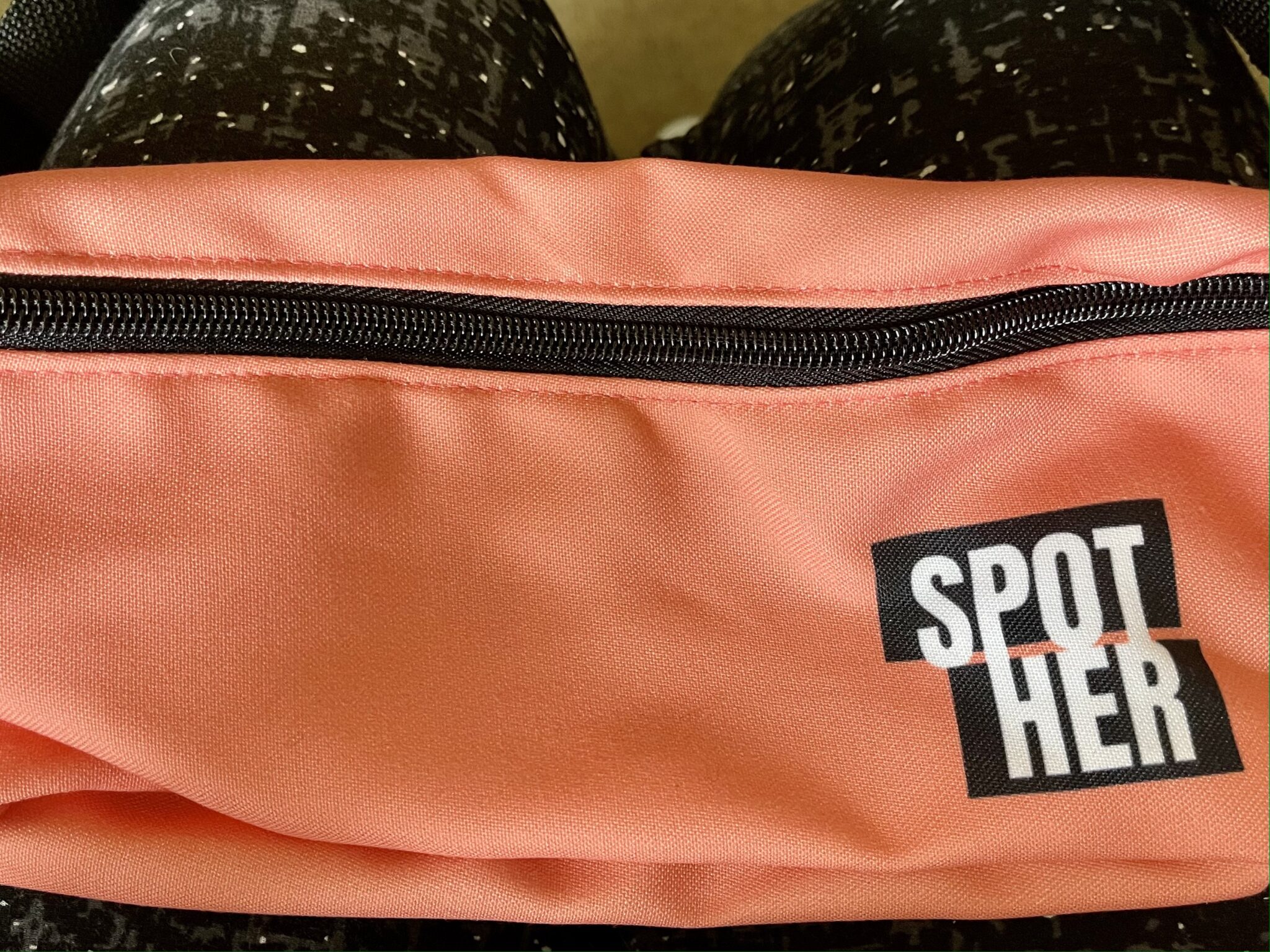 I ask that you join us in our pledge to #SpotHerForEC and raise our voices around this serious cancer.

Learn the signs of endometrial cancer, promptly speak to your doctor if you are experiencing any symptoms of concern and spread the word to others.

To put the spotlight on endometrial cancer, Spot Her is using a fanny pack as an awareness symbol for this disease.

You can help raise awareness or show your support by sharing a photo wearing a fanny pack or using a digital version (Which can be found on SpotHerforEC.com).

Share your photo on social media and tag women in your lives you pledge to spot.

For every post shared using #SpotHerforEC, Eisai will donate one dollar (up to $20,000) to FORCE and SHARE which provide support for women living with endometrial cancer.

Do this for yourself and the many women in your life who you love. It is time to speak up about this disease as we care for ourselves and others.

Disclaimer:  This post was developed in collaboration with Eisai, Inc.