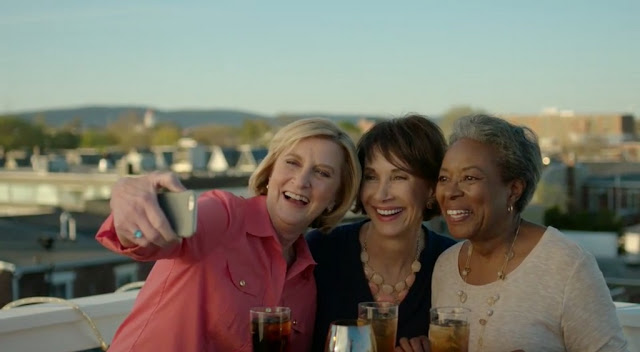 #ad #HepC #VN
This is Hepatitis Awareness Month, and something I learned recently gave me concern for my generation. Three to five million baby boomers have HEPATITIS C, yet most are not aware of it.  Since Hepatitis C can lead to liver disease, liver cancer, and death, this new information made me think. 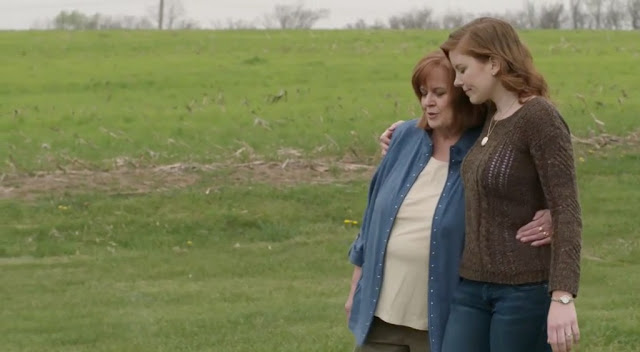 More than 75% of people born between 1945-1965 have been infected and since they may not know it, Quest Diagnostics has launched a digital campaign to build awareness and hopefully inspire more to get tested.  Many boomers are believed to have become infected in the 1970s and 1980s when rates of Hepatitis C were the highest.  Since people with it can live for decades without symptoms, many are unknowingly living with the infection they received many years ago. 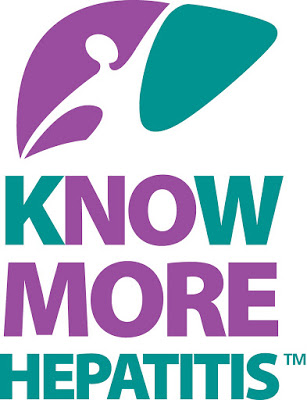 Hepatitis C is primarily spread through contact with blood from an infected person; yet, some may have been infected by coming in contact with contaminated blood or blood products before wide screening of the blood supply began to take place in 1992. However, it is not completely understood why the percentages are so high with this generation. 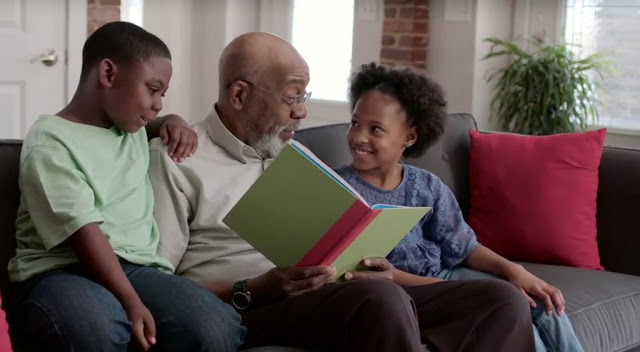 The Center for Disease Control (CDC) encourages all baby boomers to be tested and talk to their doctors immediately.  If it is treated in time, Hepatitis C is curable. However, if it is allowed to go untreated it can lead to a potentially life threatening liver disease.

The sobering fact is that Baby Boomers are 5X more likely to have Hepatitis C.

Start by watching the video below, then make a call to your doctor about getting tested for HEP C, and LEARN MORE .  Thursday, May 19, is Hep C National Testing Day…sounds like a good time to make that call!


I am participating in a VIN campaign for Quest Diagnostics. I am receiving a fee for posting; however, the opinions expressed in this post are my own. I am in no way affiliated with Quest Diagnostics and do not earn a commission or percent of sales.